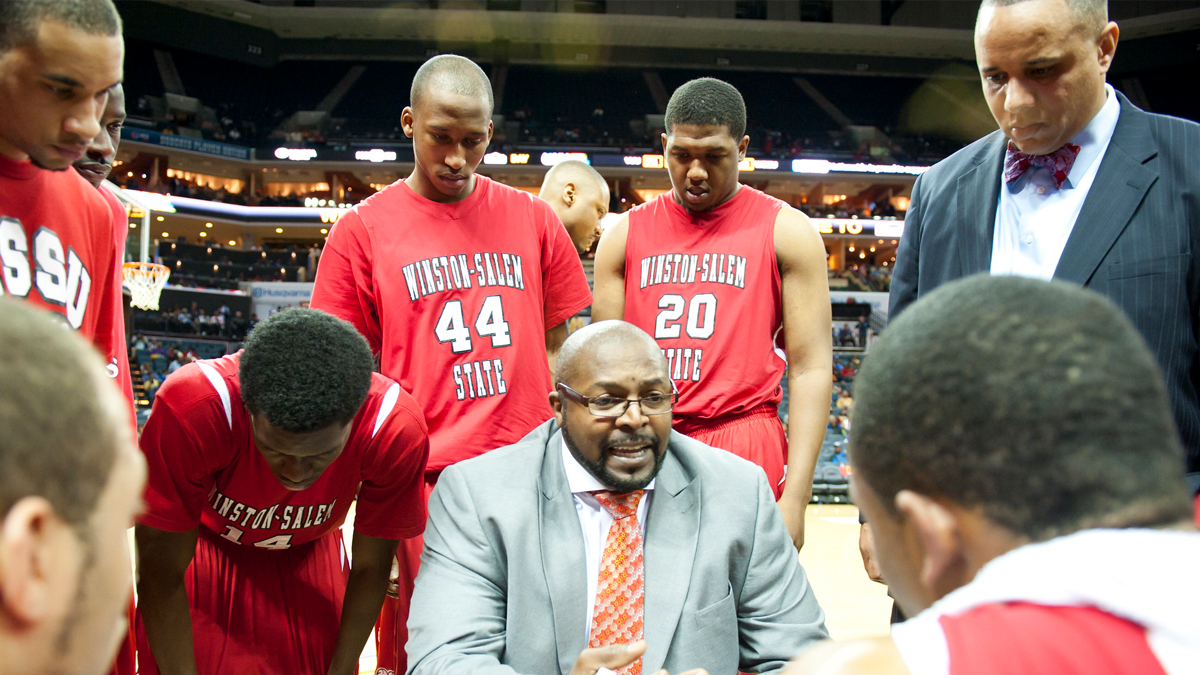 Shaw set to fill its coaching vacancy with a former rival.

Shaw University has hired a new head coach, and he’s a very familiar face to followers of CIAA basketball.

Collins led WSSU to the 2012 CIAA title and back-to-back NCAA Tournaments before moving on to Maryland-Eastern Shore prior to the 2014-15 season. He was 115-110 overall at WSSU, but 79-35 after the school returned to the CIAA. Collins got his start as a head coach at Hampton University where he led the program to a MEAC title and an NCAA Tournament in 2006.

He will take over a Shaw team that spent last season under interim Dominique Stephens. The team finished 5-23, the worst record in the CIAA.