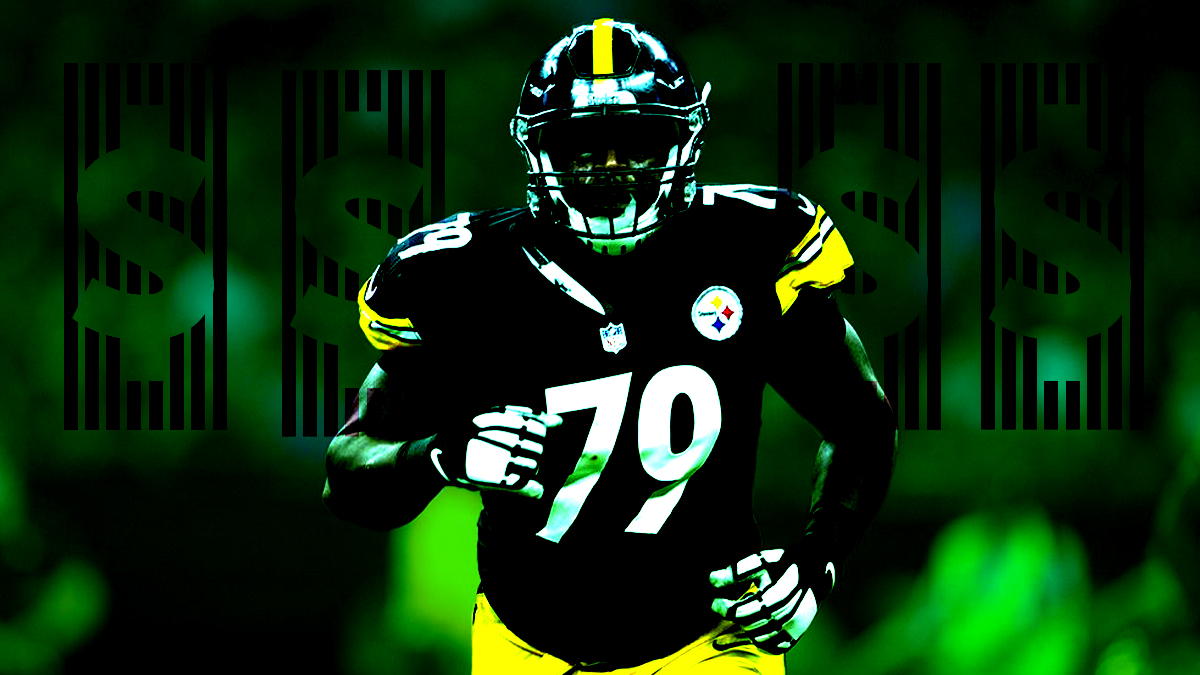 Javon Hargrave is representing South Carolina State as the highest paid nose tackle in the NFL in his new deal with the Philadelphia Eagles.

Free agency is off to a furious start in the NFL. Former South Carolina State Bulldog and Pittsburgh Steeler nose tackle Javon Hargrave has cashed in. Hargrave obtained a historic offer not only for HBCU players but for all players at his position.

Hargrave and the Philadelphia Eagles agreed on a deal that will make him the highest-paid nose tackle in the league. The deal offers $39 million over a three-year span; however, $26 million is guaranteed earning $13 million a year.

Hargrave played at South Carolina State from 2012 through 2016. In his final two seasons, he shared the field with Indianapolis Colts linebacker Darius Leonard. His collegiate career is highlighted by being named to the College Sports Journal FCS All-Freshman Team. Hargrave earned two selections to the Associated Press All-American team in his junior and senior seasons.

Hargrave was selected by the Steelers in the third round of the 2016 NFL Draft. In his four seasons with the team, he played 63 total games and started in 52 of them. He recorded 14.5 sacks, 22 tackles-for-loss and a touchdown.