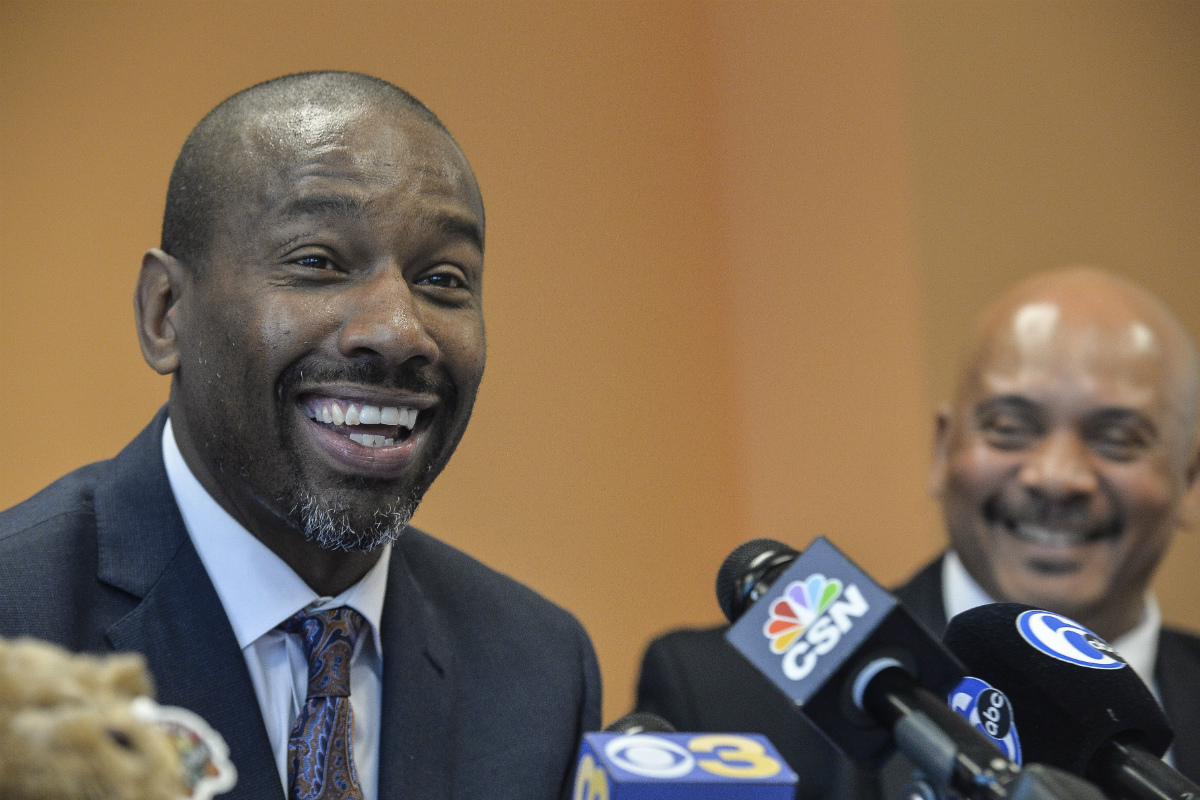 The head coach was previously on a leave of absence

Doug Overton took a leave of absence as head basketball coach at Lincoln University (PA) in late January. Today he officially resigned from that position due to personal reasons. Overton was in his fourth season as the Lions’ head coach.

Eugene Lett Jr. has been the acting head coach since Overton initially stepped away. He will continue in that role as a national search for Overton’s replacement gets underway.

“We appreciate the contributions Coach Overton has made to the Lincoln University Athletics Department, and we wish him the best in his future endeavors,” said Athletics Director Harry Stinson III. “Coach Overton, our current student athletes, and acting head coach Eugene Lett Jr. have provided an excellent foundation for the success of our program in the future, and I am looking forward to the next chapter of excellence.”

The Lions finished the season with a 9-20 record. Lincoln was 42-70 over the course of Overton’s four seasons including a 22-38 record in CIAA conference play.

Lincoln University will return with Deaquan Williams next season, the 2020 CIAA Defensive Player of the Year. Williams helped the Lions earn the distinction as the top rebounding team in the CIAA. Williams was the fifth leading rebounder in the nation at 11.2 rebounds per game.