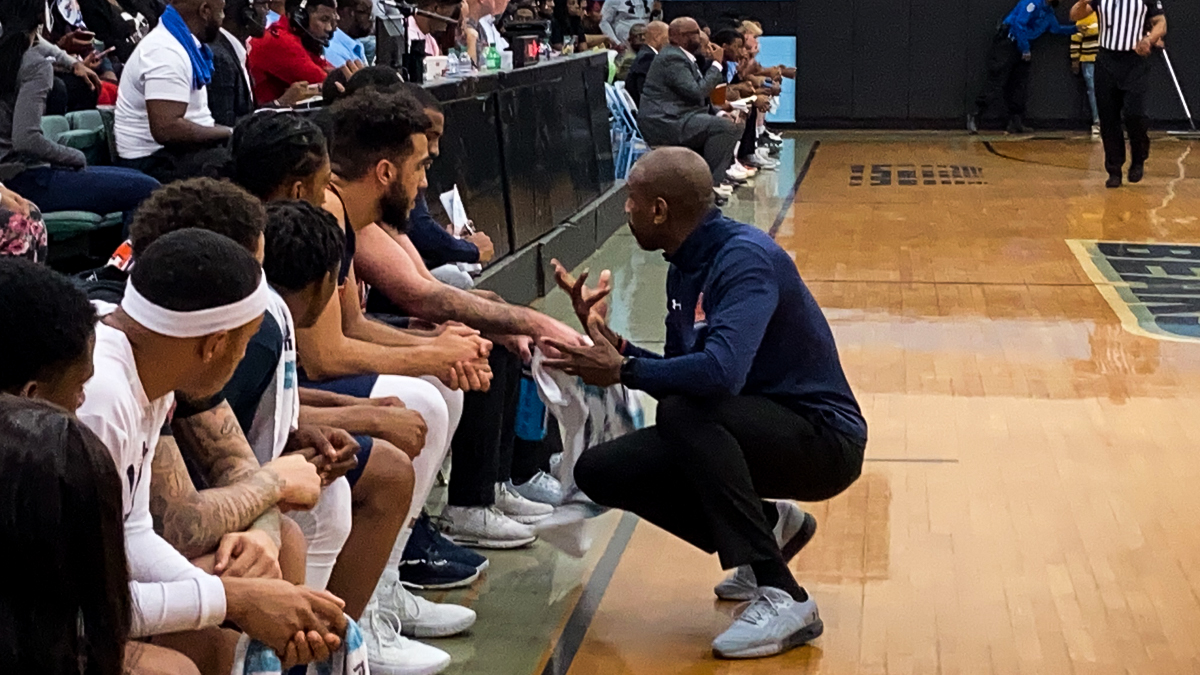 Lincoln University is currently 7-15 with one month to go before the CIAA Tournament.

There has been a change, at least a temporary one, at the CIAA’s northern-most school.

Former NBA player and current Lincoln University head coach has Doug Overton has taken a leave of absence as men’s head basketball coach due to personal reasons, the school announced via Twitter on Wednesday.

The 50-year-old Philadelphia native played 11 seasons in the NBA before getting into coaching.