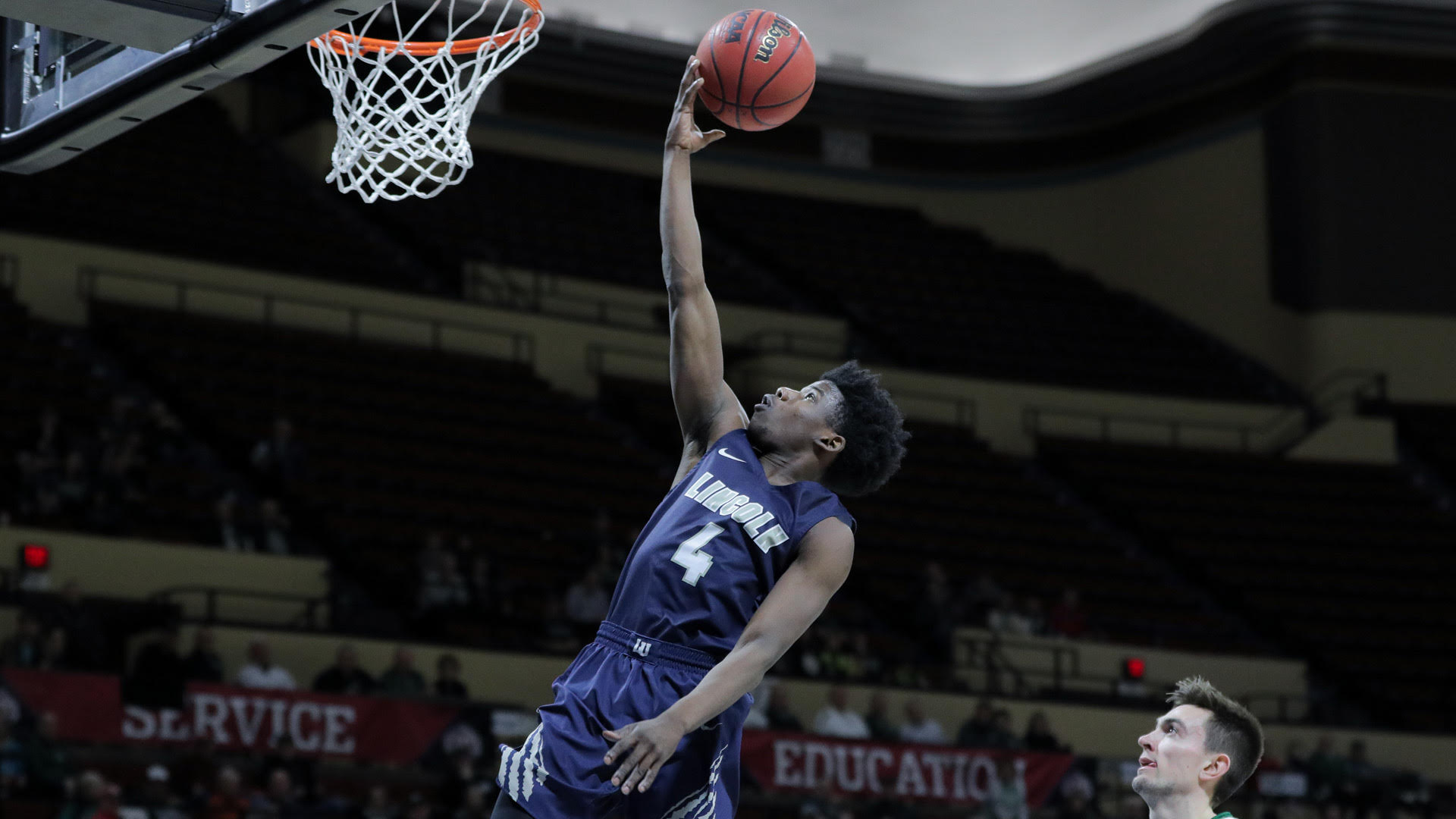 Lincoln(MO) ends season with a loss to no. 1 Northwest Missouri

KANSAS CITY, Mo. – The Lincoln men’s basketball team’s 2019-20 season came to a close on Thursday night (March 5) as the Blue Tigers fell to Northwest Missouri, 75-54, in the quarterfinals of the MIAA Men’s Basketball Championship.

Marcus Cohen had 10 points, three assists and three rebounds for the Blue Tigers, who shot .436 for the game as well as .400 from beyond the arc. Northwest Missouri, ranked No. 1 in the country in the National Association of Basketball Coaches’ Division II poll, shot .583 overall and held a 32-20 advantage on the glass. Lincoln forced NWMSU into 12 turnovers, however, while committing only seven.

Northwest Missouri (29-1) led for most of the game, including taking a 33-25 advantage into halftime. Lincoln (11-19) out-scored the Bearcats 32-26 in the paint and 13-10 off turnovers, and LU’s bench provided 25 points compared to just eight by NWMSU’s reserves. Lincoln additionally blocked four shots, with Jonell Burton, who had four points and a pair of steals, providing two of those rejections.

Zack Fields came off the bench to supply four points and DJ Ward hit a trey while Bansi King closed the scoring with three points of his own. DaMani Jarrett had two rebounds while Lamont Ballard, Jr. finished with one.

Lincoln(MO) ends season with a loss to no. 1 Northwest Missouri