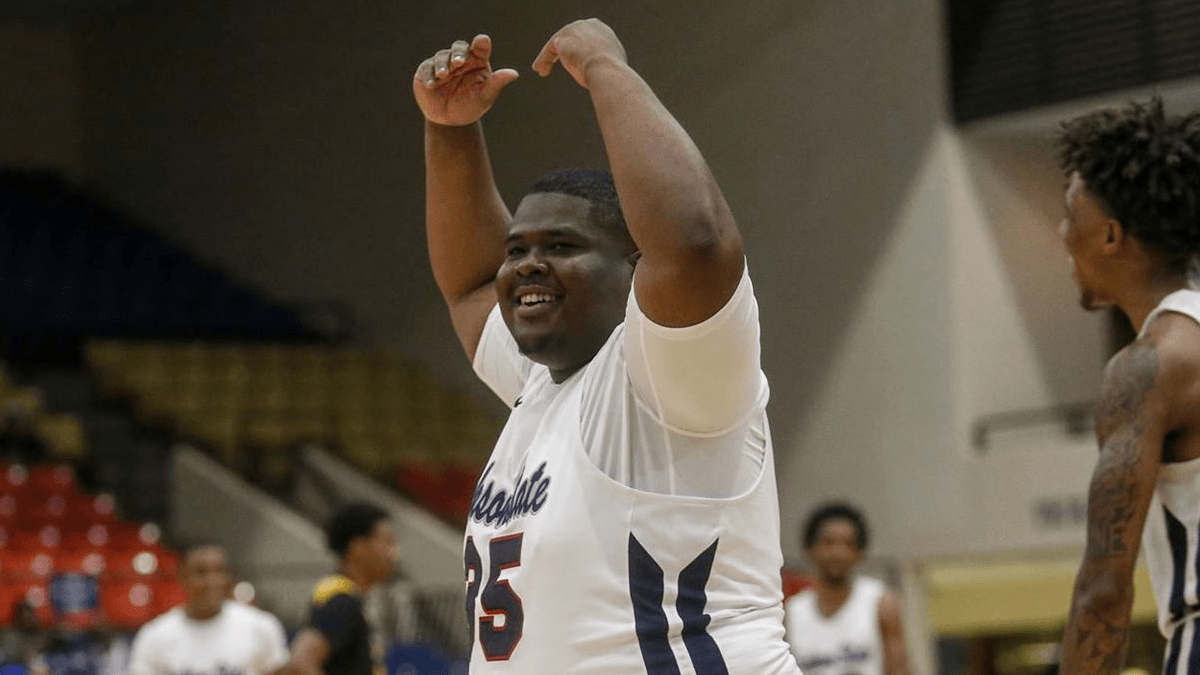 BIRMINGHAM, Ala. – That’s right! Current viral sensation Thomas “Snacks” Lee has been named the SWAC Men’s Basketball Player of the Week by the conference office.

Snacks was given a chance to wear a Tiger jersey for the first time in what was the Tigers final game at home last night versus Arkansas-Pine Bluff.

With two minutes left in the game and after three shots, his fourth one finally went through as the sound of a perfect swoosh was echoed throughout the Lee E. Williams Athletics & Assembly Center.

His final stat line concluded with 1-of-4 shots made and three points off the three-pointer as he played in the final two minutes of the game.

The Jackson, Miss. native has made appearances on nationally known media outlets such as TMZ Sports, The Athletic, The Washington Post, The Undefeated, Pardon My Take, ESPN, as well as being shown on Pardon The Interruption, The Dan Le Batard, and Around the Horn since his game appearance made it’s way around the internet Tuesday.

NBA superstar, Kevin Durant, even made a point to give the hometown and now national internet hero a shout out, tweeting, “I see u snipe….”

Snacks and the Jackson State Tigers return to the court Thursday night where they will take on Alabama State at 7:30 p.m. in Montgomery, Ala.

755
The Latest in HBCU Sports and Culture