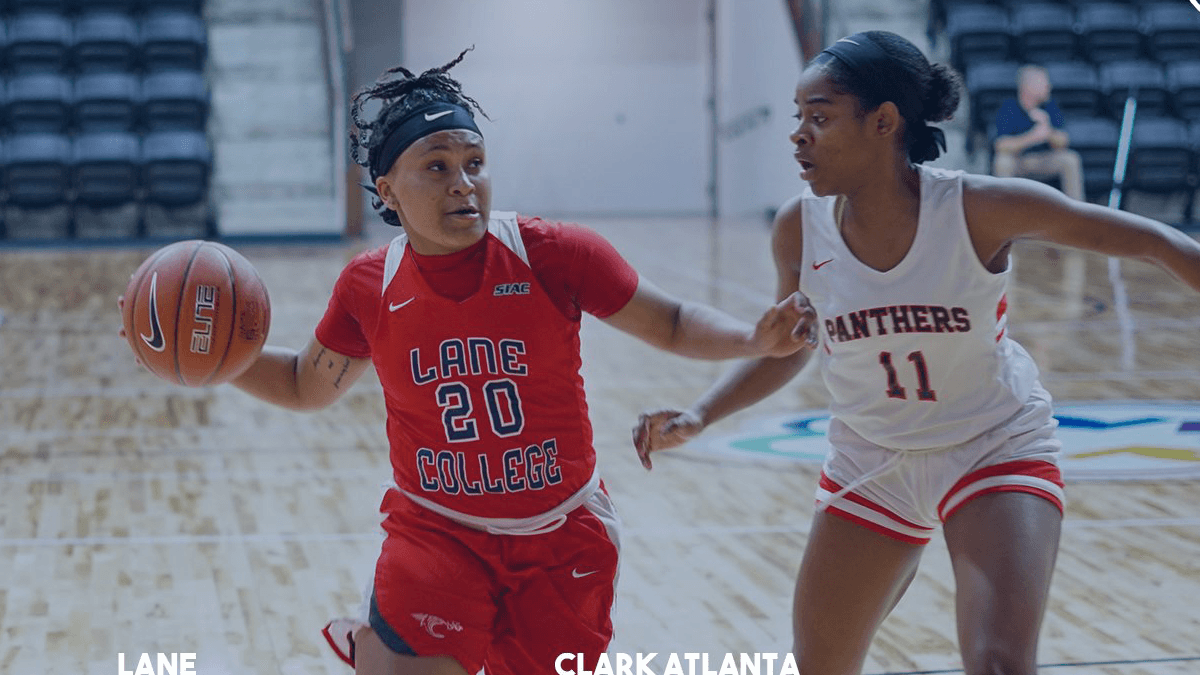 Lane gets back to .500 trying to repeat as conference champs

Thompson had 21 points and seven steals, along with 15 points from Alex Harris for the 16 point win. The top three scorers for Clark Atlanta (6-12) struggled from the floor shooting a combined 6-36 in the opening game of the tournament. Reyana Miller was the lone Lady Panther in double figures with ten points. She also notched 10 turnovers, the team had 27 turnovers against just four assists.

Lane advances as the no. 5 seed out of the west to take on no. 1 seed Miles on Wednesday afternoon. Lane College made history last season with its first championship in program history.

783
The Latest in HBCU Sports and Culture