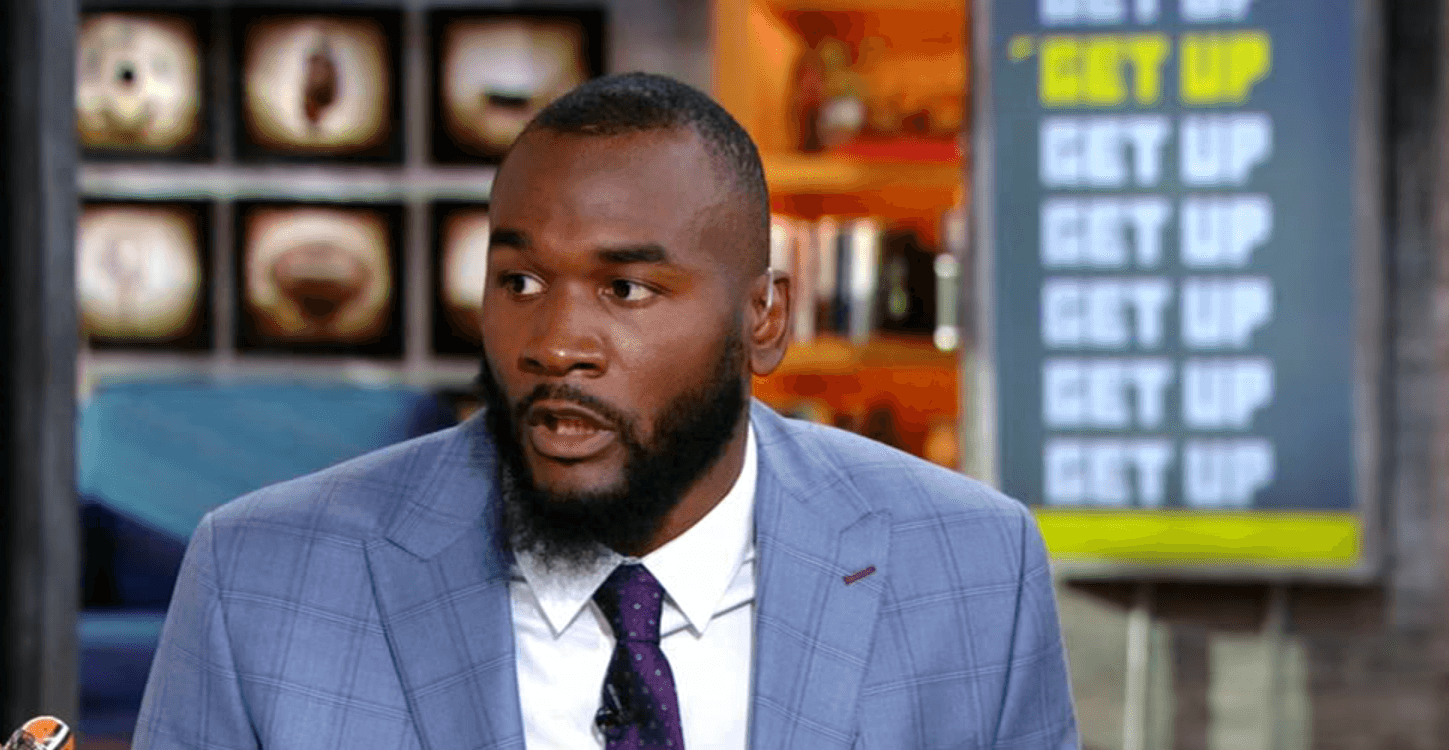 Darius Leonard makes an appearance on ESPN’s “Get Up”

The former South Carolina State star has more TV time on the way including Family Feud.

Add national broadcaster to Darius Leonard’s list of accomplishments since graduating from South Carolina State. Along with his football career of course. The Indianapolis Colts star was a guest on the popular ESPN program “Get Up” with host Mike Greenberg on Monday.

The hottest topic on the broadcast was Cleveland Browns defensive end Myles Garrett asserting that Pittsburgh quarterback Mason Rudolph called him the “n-word.” The two were in an ugly brawl last season that ended with Garrett’s suspension. He was recently reinstated by the NFL. Leonard analyzed both sides of the argument but didn’t clearly take one side or the other. When asked he said that he’s never been called or heard anyone else called the “n-word” during his playing career. One would assume the inference in the question was “have you ever been called that word by a player of another race.”

Leonard also had a chance to discuss baseball and was very critical of the Houston Astro’s cheating scandal. He felt the lack of punishment handed down to the players and the team was sending the wrong message about cheating to the fans.

The former South Carolina State star isn’t done yet. According to a post on his Instagram feed, he recently finished taping an episode for Family Fued.

He posted a picture along with other NFL players including Marlon Humphrey, Damien Williams, and Aaron Jones. It’s not immediately known when this episode of Celebrity Family Feud will air but fans are certainly excited to see Leonard in action on the buzzer.

Darius Leonard makes an appearance on ESPN’s “Get Up”