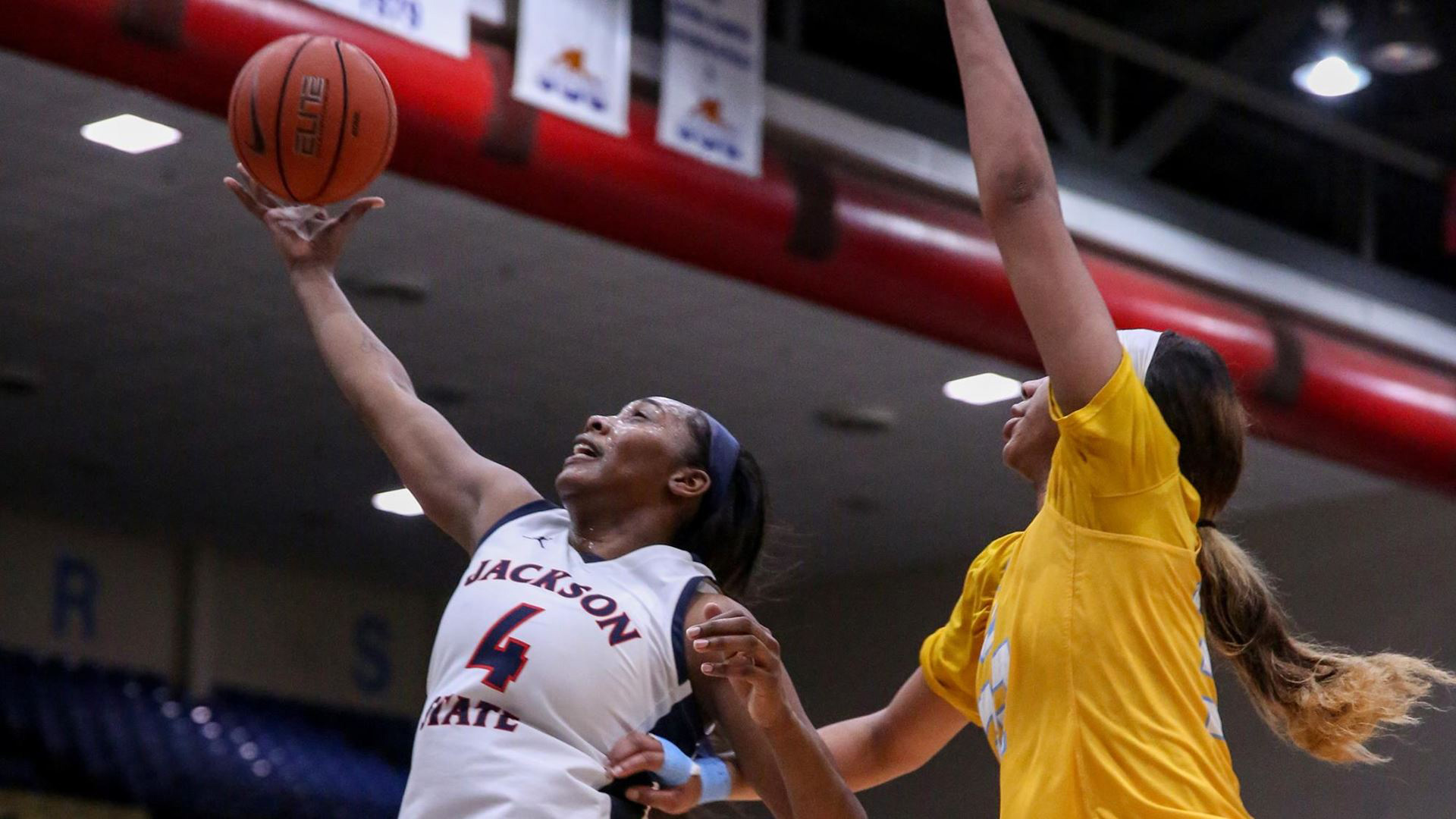 “Very proud of this team and how we fought,” JSU head coach Tomekia Reed said. “This team has a lot of character and would not give in. When you are 11-0 in the conference, everyone is going to be gunning for you. We didn’t lose our composure and that’s what I’m the proudest of.”

Senior Marneisha Hamer scored 15 points and was 5-for-7 from the field and went 5-for-5 at the charity stripe.

JSU dominated in front of the basket and outscored SU 26-18 in the paint and won the rebounding battle 33-28.

As a team, JSU converted 45 percent (18-for-40) of its shots from the field, while holding Southern to 33 percent from the field.

JSU returns to action this weekend at Prairie View and Texas Southern.