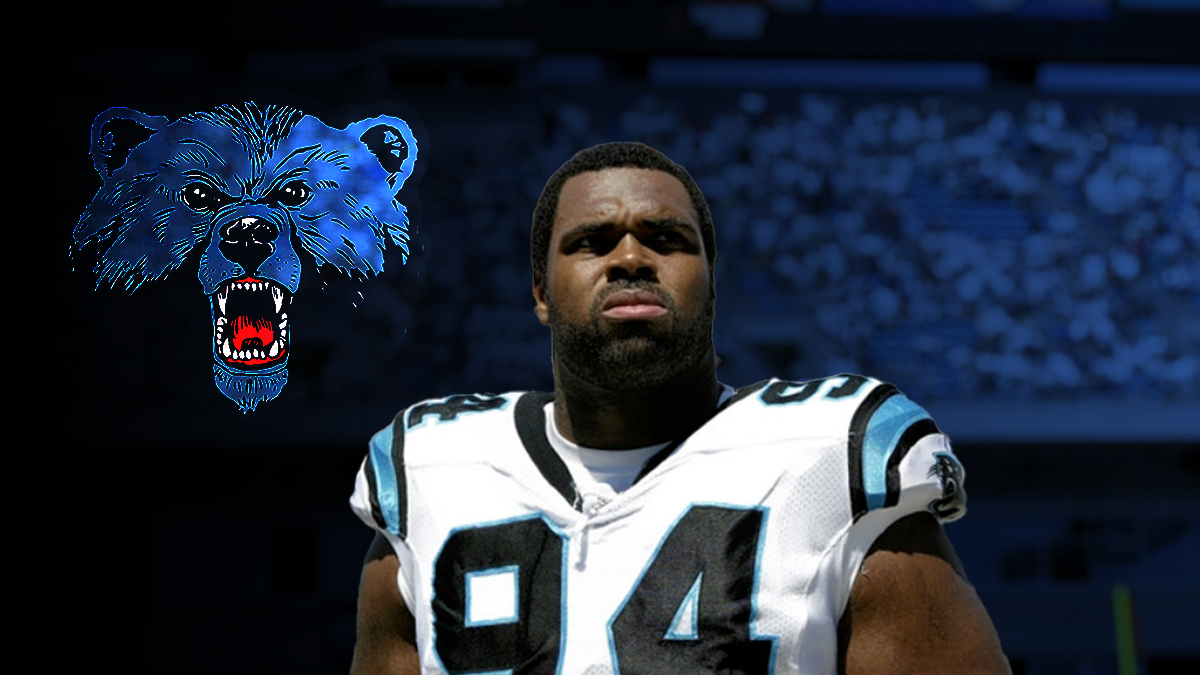 Livingstone’s new head football coach is heavy on football experience after playing with the Panthers and Redskins.

One of the two oldest programs in HBCU football now has a new head coach who has played on the highest level.

Here are five quick things to know about Gilbert.

1. He was a football prodigy

The Aliquippa, PA native was a USA Today High School All-American in the late 1980s and turned pro after just two seasons at Pittsburgh.

2. His career got off to a fast start

Gilbert was selected third overall by the Los Angeles Rams in 1992. He was selected to the Pro Bowl by his second season and was an alternate several times over the next few years

The Rams traded Gilbert to the Redskins in 1996, and he had a career year, racking up 114 tackle and three sacks. He sat out the following year, however, fighting for arbitration against being a franchise player and ultimately one.

3. He’s a former Carolina Panther that has made Charlotte his home.

The Panthers signed Gilbert to a deal worth 46.5 million prior to the 1998 NFL season, an unheard of amount of an interior defensive lineman in those days. He stayed with the Panthers before injuries led to his release in 2003. He finished that season with the Raiders and retired.

The LC job will be Gilbert’s first as a head coach. He has been an assistant at South Mecklenburg HS outside of Charlotte and previously interned with the New York Jets.

Remember NFL star Darrelle Revis of “Revis Island?” That’s Gilbert’s nephew. He’s had a lot to say about defensive backs lately, so maybe he’ll be coming to Livingstone too.