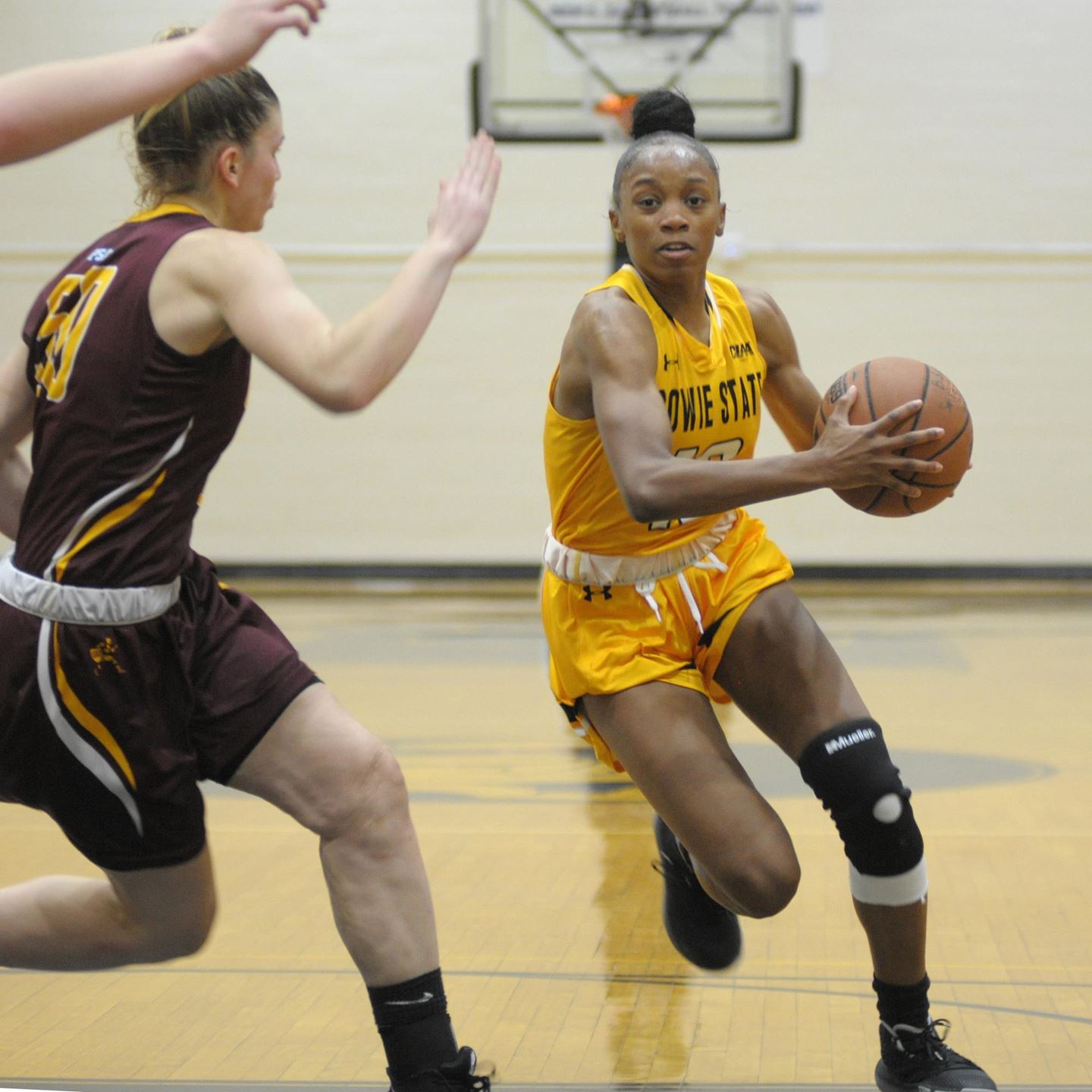 Our staff has been looking forward to the Bowie State versus Virginia Union women’s matchup all year long. Both teams rolled into January with only one loss between both of them, but things are a little different 30 days later.

Bowie State has gone 3-3 in its last six games with double-digit losses on the road at Johnson C. Smith, Fayetteville State and Lincoln (PA). January has been kinder to Virginia Union, however, who suffered just its second loss of the year after also losing big at Lincoln (PA).

Both teams, along with Lincoln, are the class of the CIAA Northern Division. Both the Lady Panthers and Lady Bulldogs have one conference loss while Lincoln sits at 5-0. So this game isn’t quite do or die for the division but that February tension is slowly starting to build.

VUU has managed to do without half of its dynamic duo of the McNeill sisters most of the season. Shareka McNeill was averaging 32 points per game but has been out with an undisclosed injury since the eighth game of the year. Twin sister Shameka McNeill has teamed up with Jasmine Carter for a one-two punch. McNeill is averaging 11.8 points per game while Carter is chipping in 10.5 every outing.

When things go wrong for Bowie, it usually happens early. The Lady Bulldogs have shot less than 30 percent from the field in the first quarter of all three losses this year. None worst than a paltry 1-13 from the field to open the game against Fayetteville State.

Tonight’s game is at Bowie State and the two teams will play again on February 19 in Richmond, Virginia.