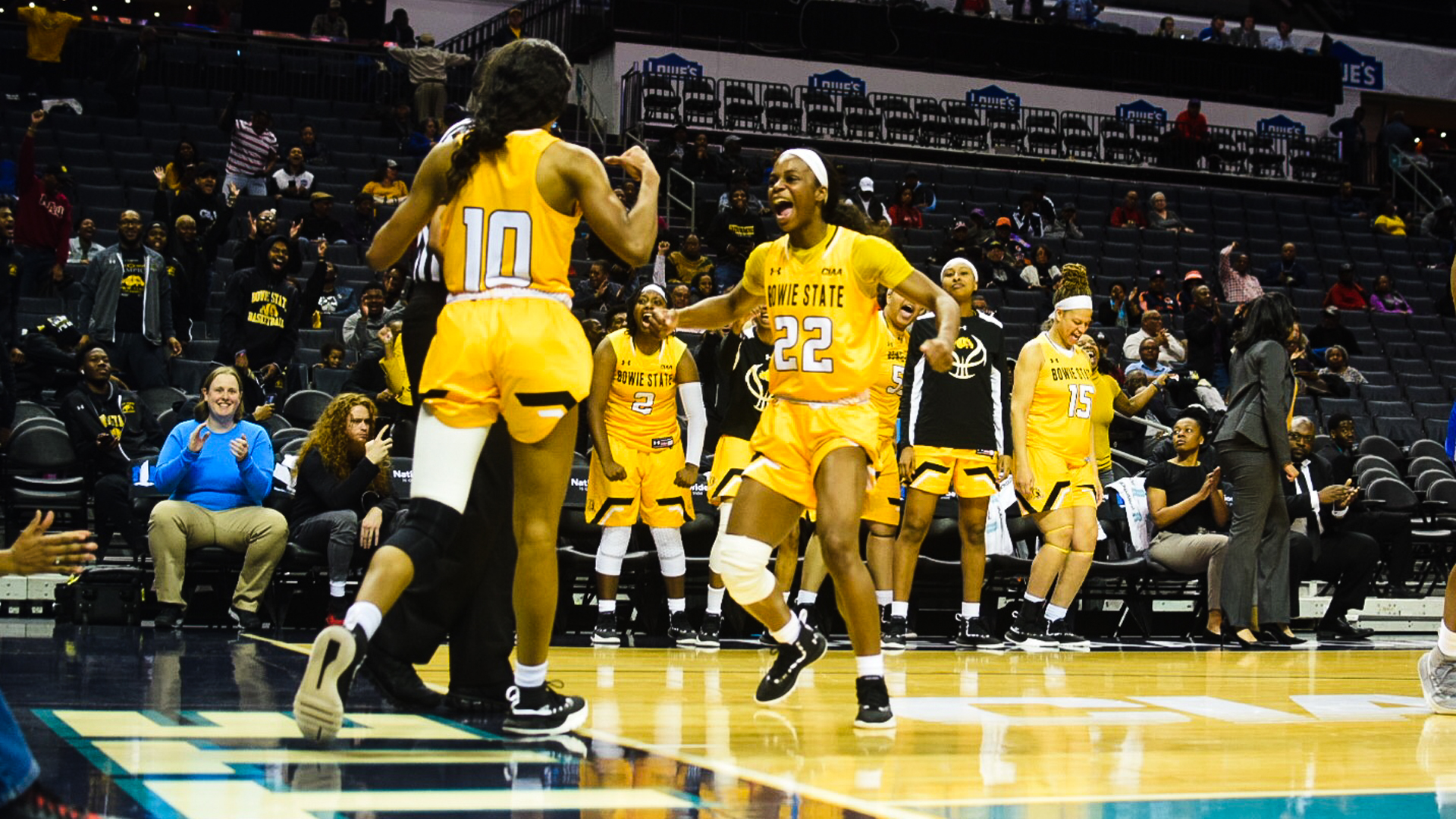 Lincoln (PA) took down Virginia Union last week in women’s hoops and knocked them out the top five… but got no recognition for it.

Division II women’s basketball rankings dropped Tuesday afternoon, reflecting games played through Sunday, January 19. The last week in CIAA women’s hoops was turbulent as no. 22 Bowie State lost to Fayetteville State and Lincoln (PA) upset no. 5 Virginia Union. This week’s rankings reflect that in all ways… but one.

Union’s plunge is undoubtedly at the hands of LUPA, who isn’t newly successful. The Lady Lions won seven of their last eight games and have the best overall record in the CIAA. They also hone the best scoring offense in the conference with 75.9 average points-per-game and hold opponents 58.4 average points-per-game, third in the CIAA. Somehow, though, knocking down the then-fifth seed in the nation wasn’t enough to get a nod, or three, for the top 25.

Nonetheless Lincoln fights on as it hosts BSU in a high-risk first round of the Battle of the North on Saturday afternoon. Both teams currently sit at 6-1 in CIAA play, but the Lady Lions hold a 2-0 division record advantage over the Bulldogs, whom will play their first divisional game Saturday. Both teams will have a lot to fight for between the CIAA North lead and respect in the Top 25 Poll.