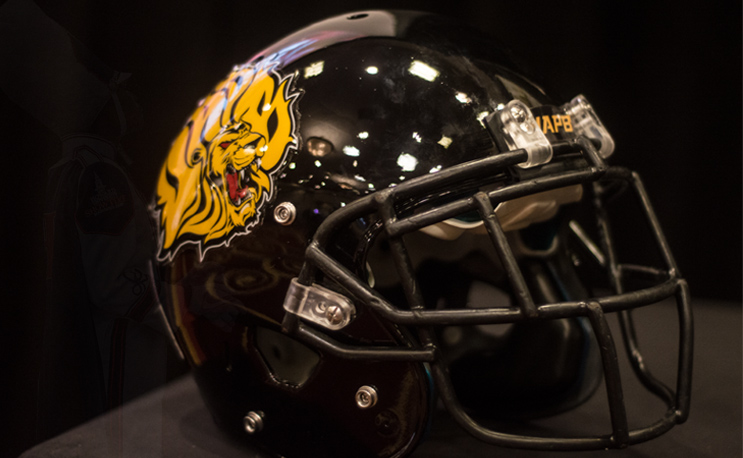 UAPB banking on Peterson to provide stability in athletic department.

The University of Arkansas at Pine Bluff has named Chris Peterson as its new Director of Athletics. Peterson fills the void left by the firing of Melvin Hines back in September 2019.

Peterson served as Athletic Director at Arkansas Little Rock for over 13 years before resigning in 2014. According to his LinkedIn page, Peterson secured what was then the largest gift in Little Rock history, a $22.4 million donation. The money was used to build a state of the art basketball facility. Former Clark Atlanta coach Darrell Walker now guides the team at Little Rock, but wasn’t hired by Peterson.

His resume also includes stints in administration at Creighton University, The University of Nebraska-Lincoln, Kansas State and the University of the Pacific. In the late 1970s and early 1980s Peterson was also an assistant football coach at the college level.

His resume strongly states his experience in fund raising and seems to show a good deal of experience in executing media contracts. One could argue that those areas of expertise would be highly valuable at UAPB.

The Golden Lions seem to be a few steps away from a football resurgence. In 2019 UAPB won more games than it did in the previous three seasons combined. While 6-5 isn’t SWAC Championship worthy, the Golden Lions were 5-2 midway through October with one loss coming against TCU. Another season over .500 will give Peterson some leverage in fundraising potential for the biggest sport in the South. UAPB will also have two significant paydays on the schedule when it travels to the University of Arkansas in 2021 and 2024 for football.

Peterson was officially introduced at a press conference at the University on Wednesday afternoon.