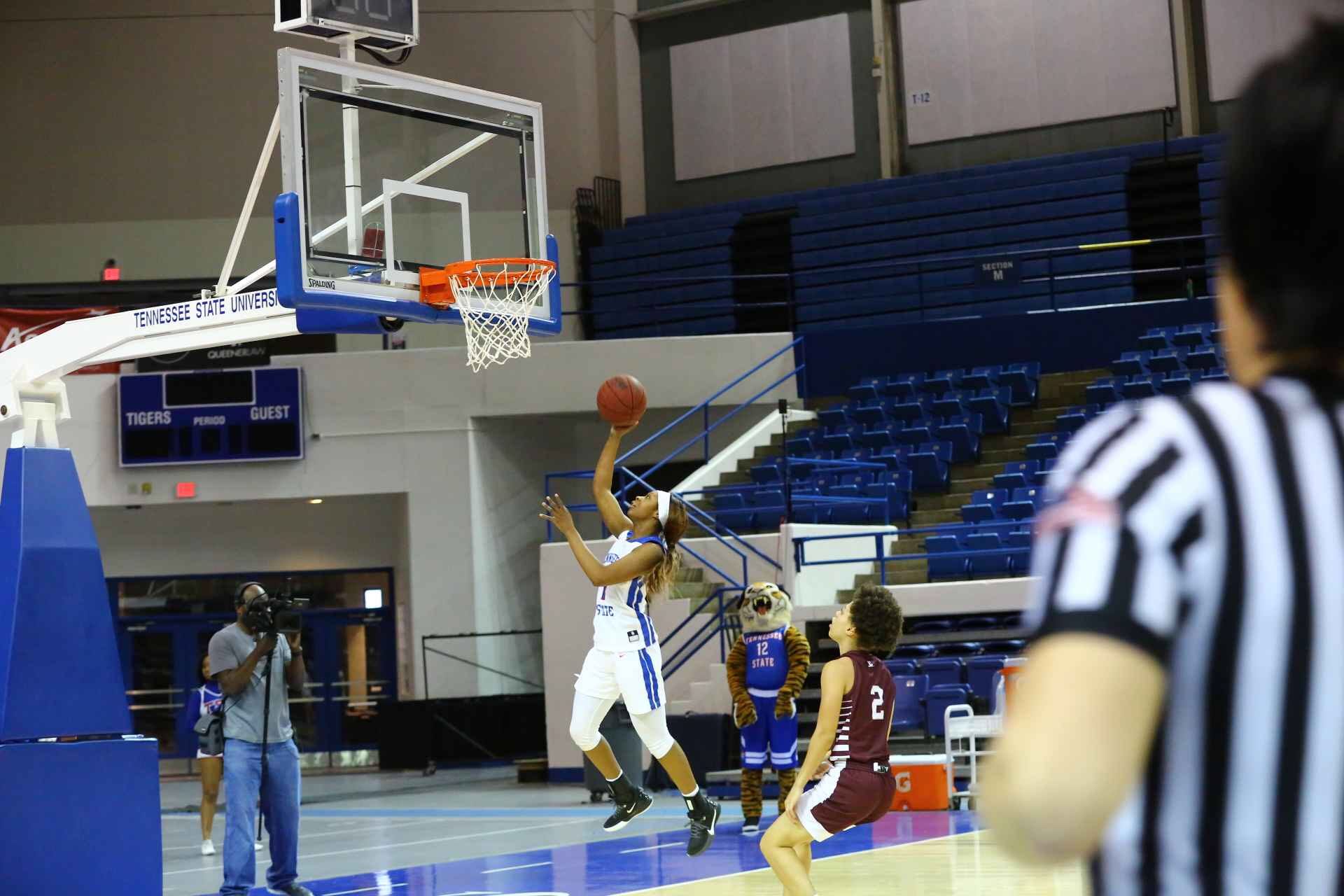 NASHVILLE — In a game that went down to the wire, the Tennessee State University women’s basketball team dropped a tough, 61-55, decision to Eastern Kentucky Saturday afternoon in the Gentry Center.

The game was fiercely contested throughout and was not decided until the final minute. TSU struggled to execute down the stretch and saw the game slip away in the final sixty seconds.

Deaja Richardson led TSU with 14 points and made four three pointers in the game. She was the only Lady Tiger to reach double-digits.