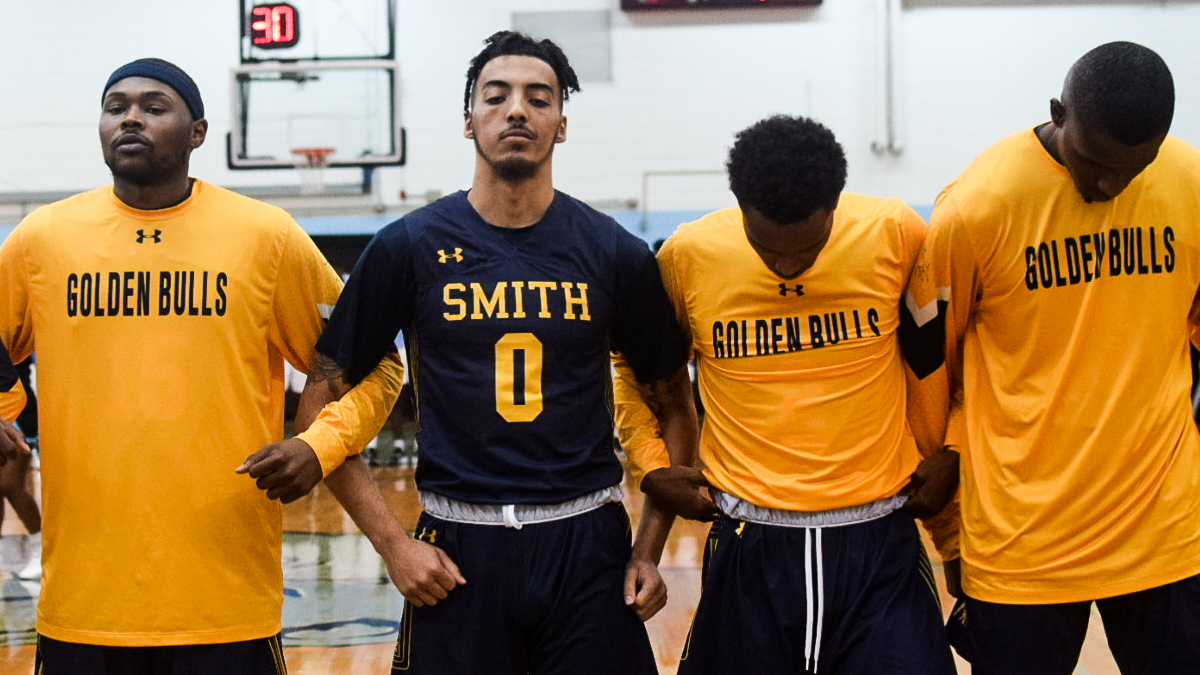 Picked to finish near the bottom of the CIAA and the division, these three teams are at the top.

Livingstone College wanted a track meet. Johnson C. Smith wanted a basketball game. In the end, JCSU got what it wanted, including a win.

JCSU slowed down and frustrated a run-and-gun LC squad at home on Saturday for a 77-72 win over its rival.

Nenad Milenkovic (18 points) and Cayse Minor (17 points) led the way for JCSU who has won three in row and four of its last five games to 11-5 overall and 5-3 in the CIAA South, tied for second with Fayetteville State.

Livingstone got 30 points from Roger Ray, but it was not enough to overcome a deficit that seemed to grow each time it got close enough to make a run.

Not much was expected of Winston-Salem State, Fayetteville State and Johnson C. Smith when the 2019-2020 CIAA basketball season started. The Southern Division trio was predicted to finish 8th, 9th and 11th overall in the 12-team league back in October.

Yet just over a month before the CIAA reaches its climax in Charlotte, this trio sits in the top three spots of a CIAA South race that looks to only get hotter in the last three weeks.

Winston-Salem State is just 7-8 overall, but 5-2 in the CIAA with losses to Virginia State and Claflin the only official blemishes on its record (although it has dropped games to Bowie State, Elizabeth City State and another loss to VSU). Senior guard Rob Colon has been a steady hand as of late, but he’ll need more consistent help from his teammates to help stay on top.

Fayetteville State has been THE suprise of the season so far, going 15-3 overall so far this season. All three of its losses have been in the CIAA, including a 68-67 win by JCSU in Fayetteville. The program has already doubled its 2019 win total under first-year coach Luke D’Alessio.

And then there’s JCSU. They aren’t the flashiest team in the division or the conference, but the leadership of legendary coach Steve Joyner on the bench and the cool hand of Cayse Minor on the court make it a team to watch as the final tournament in its back yard approaches.