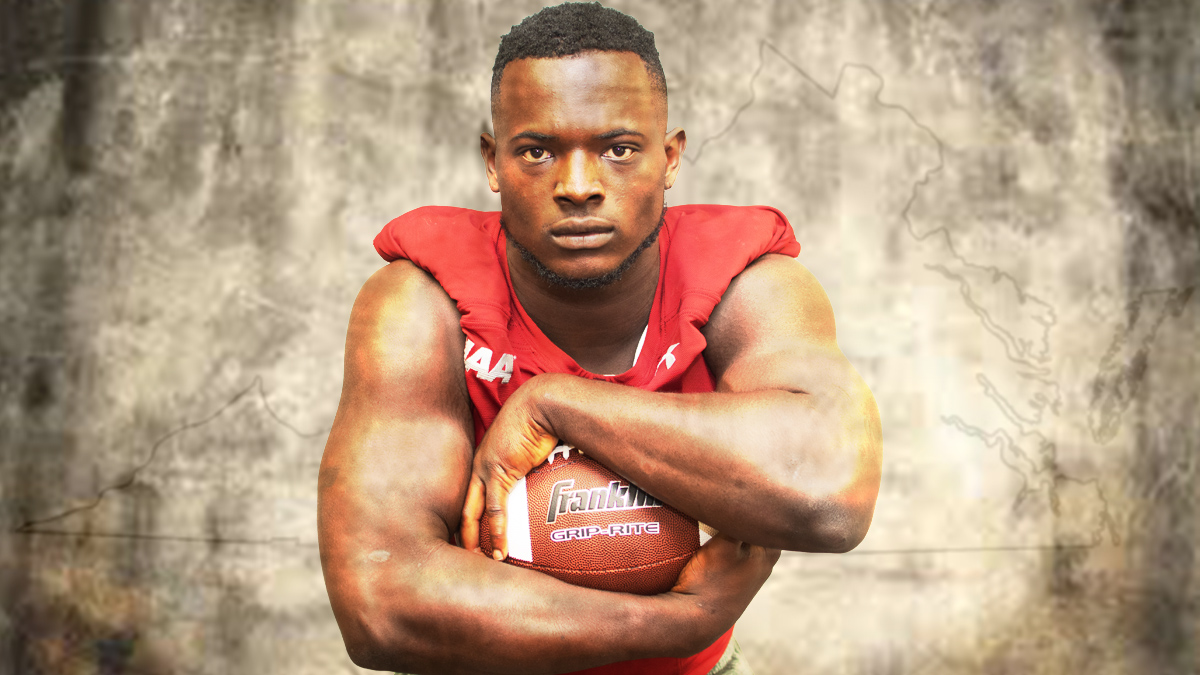 The former Virginia Tech commit has had ups-and-downs in college but now he’s looking forward to a pro career.

A few days after one former Virginia Union running back signed a pro deal, another has decided to pursue his pro dreams a year early.

VUU running back Tabyus Taylor has announced he will forgo his final season of college eligibility to enter the 2020 NFL Draft.

“After long, restless nights of trying to figure out my next move, I’m excited to announce that I will not be participating in my last year of eligibility at VUU,” Taylor wrote on Instagram. “I will be declaring my name in the 2020 NFL Draft.”

The Hopewell, VA native rushed for 865 yards and eight touchdowns in 10 games during the 2019 season. The bruising back had his best season in 2018, his first season as a starter, when he ran for 1,546 yards and 21 touchdowns averaging 6.3 yards per carry.

Taylor originally committed to Virginia Tech as a part of its 2014 signing day class, but never suited up for the ACC squad. Grades kept him out of VT, and he landed at Atlanta Sports Academy.

Trouble followed the talented back over the next couple of years with several arrests, but he resurfaced at VUU prior to the 2017 season. After an injury-filled first season he turned into a nightmare for opposing defenses.

And not just D2 defenses.

Taylor and his team opened up the season with an impressive performance at FCS Hampton, showing that he can rise with the competition level. He will try to join another former VUU star, William Stanback, in the NFL. Stanback led the CIAA in rushing in 2016 and has spent the last several seasons in the CFL before signing with the Raiders last week.