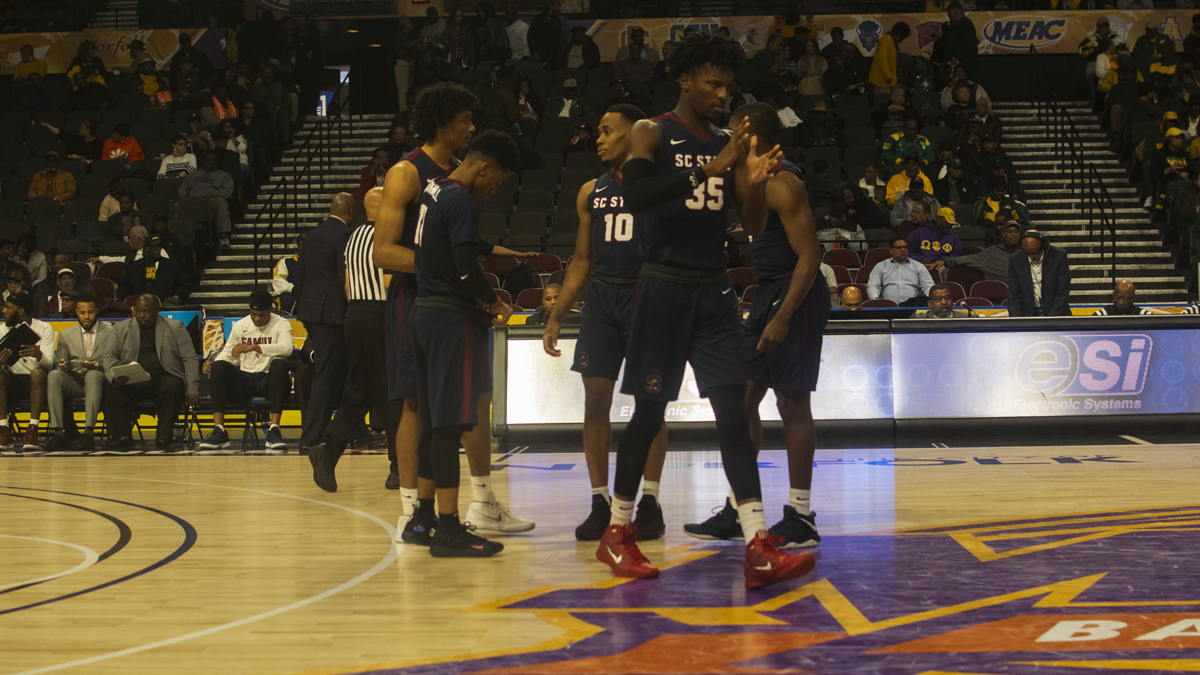 Up Next: Coppin hosts MEAC rival Norfolk State at 7:30 pm on Monday, January 6 at the PEC.