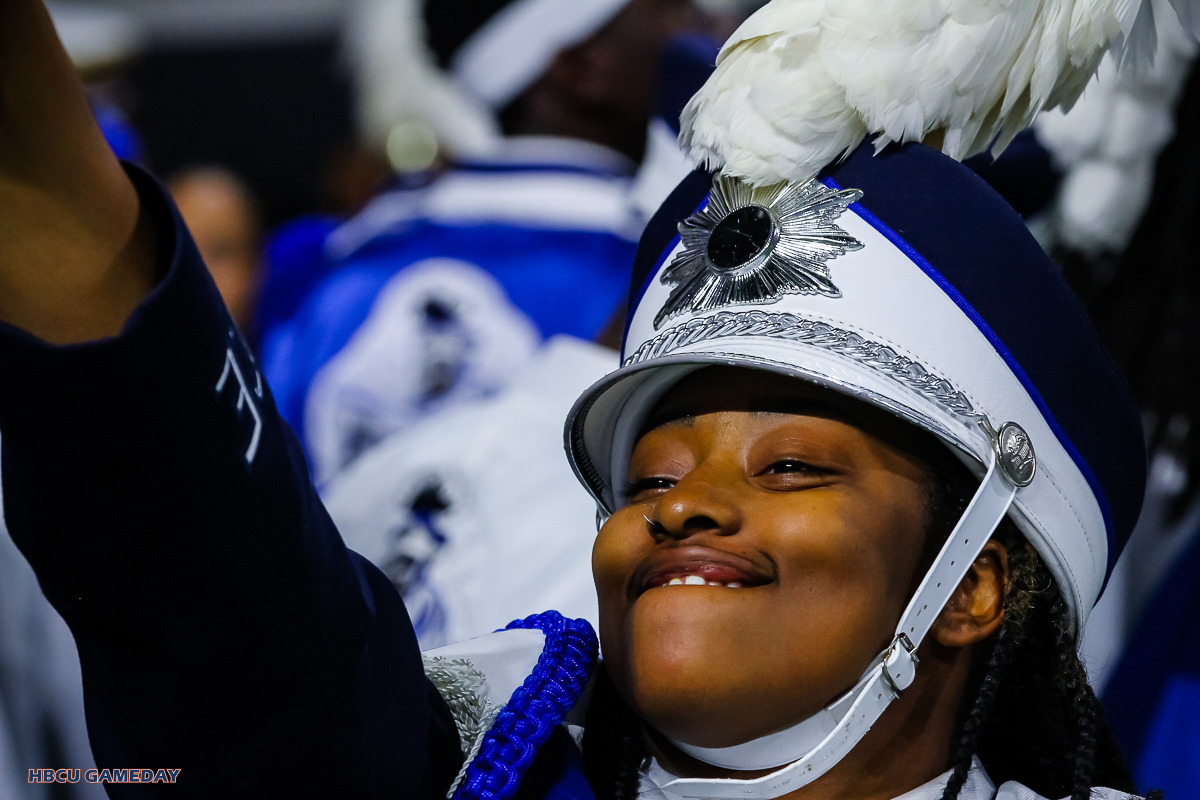 The Marching Force spreads the HBCU message to Italy

The Marching Force from Hampton University made history on Wednesday by becoming the first-ever HBCU band to march in the Rome New Year’s Day Parade.

The band was on the ground in Italy less than a year after the official announcement about the historic trip.

“’The Marching Force’ is an elite group of talented, young musicians who are also academically accomplished. This opportunity shows that our band is being recognized internationally. They continue to uphold THE Standard of Excellence as being one of the best marching bands in the nation,” said Hampton University President, Dr. William R. Harvey back in 2019.

The band will also have the chance to conduct other performances while in Italy.