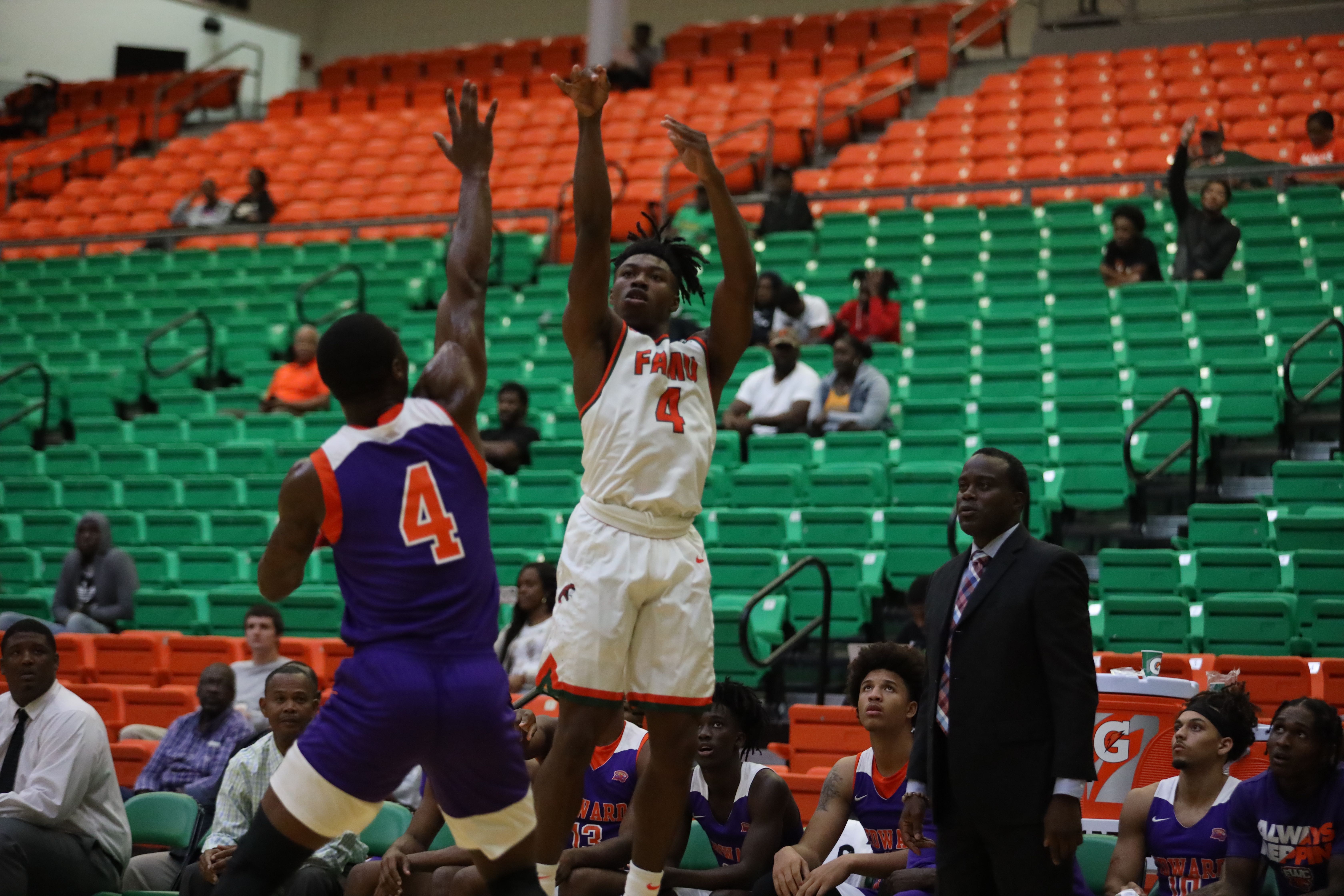 FAMU pulled off the biggest upset in over a decade by beating Iowa State on New Years Eve after a brutal non-conference schedule.

FAMU went up to Iowa State and came up with a 70-68 win over the Power Five squad, a first in program history. According to ESPN’s pre-game projections, its the biggest upset since the 2008 season.

Rod Melton scored a team-high 20 points for FAMU, including a jumper which gave FAMU a 69-68 edge with 10 seconds remaining. He shot 9-for-13 from the field to help his team to just its second win in 11 games.

DJ came up with a career-high 16 points, on 7-of-10 shooting, with a team-high seven boards, two blocks, one steal and one assist, while MJ Randolph added 13 points, five boards, three assists and a pair of steals. Kameron Reaves tallied 10 points, four steals, three assists and three rebounds.

It was a much-needed win for a road-weary team. Florida A&M has travelled a total of 21,657 miles to begin the season and will add another 1,177 miles with the return trip back home to Tallahassee, Fla. It won’t play its first home game until Jan. 11.

FAMU will look to ride the momentum of its win into MEAC play, which starts with three-time defending champion North Carolina Central on Saturday.