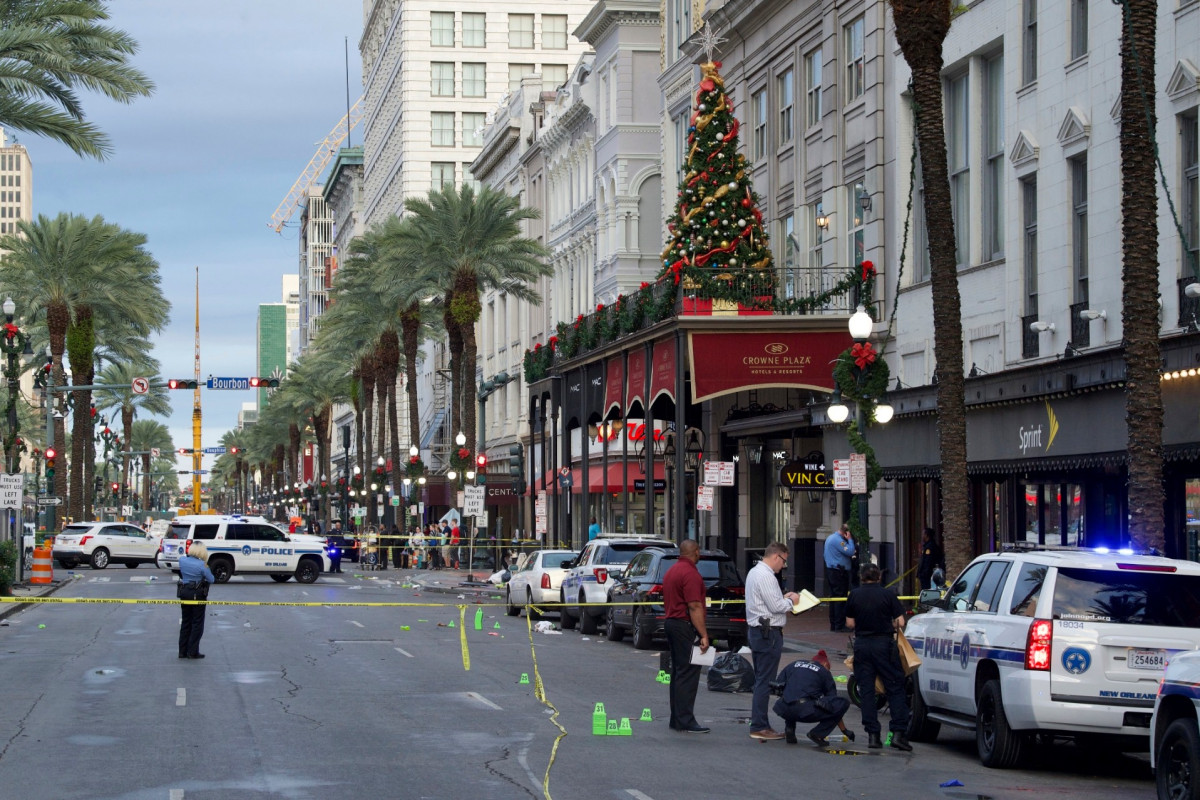 Tourists along Canal Street were in the line of fire

A shooter wounded 11 people early Sunday around 3:30 am on Canal Street in New Orleans after opening fire along the popular tourist spot. The area of the shooting is on the edge of New Orleans’ French Quarter. Many fans were in town for the Bayou Classic, played earlier on Saturday.

Local hospitals are treating all of the victims. Two of the victims are in critical condition, according to the New Orleans Police Department. NOPD also says an individual was detained near the scene but the extent of their involvement, if at all, is still under investigation.

HBCU Gameday photographer Dominique Monday was close to the area just before the shooting but left before the gunman opened fire.

“When I left people were hanging out enjoying themselves. It seemed like people were a lot calmer than earlier in the night. There were several officers in the area,” said Monday.

Officers on the scene reportedly said they thought they were under attack when the gunman opened fire.