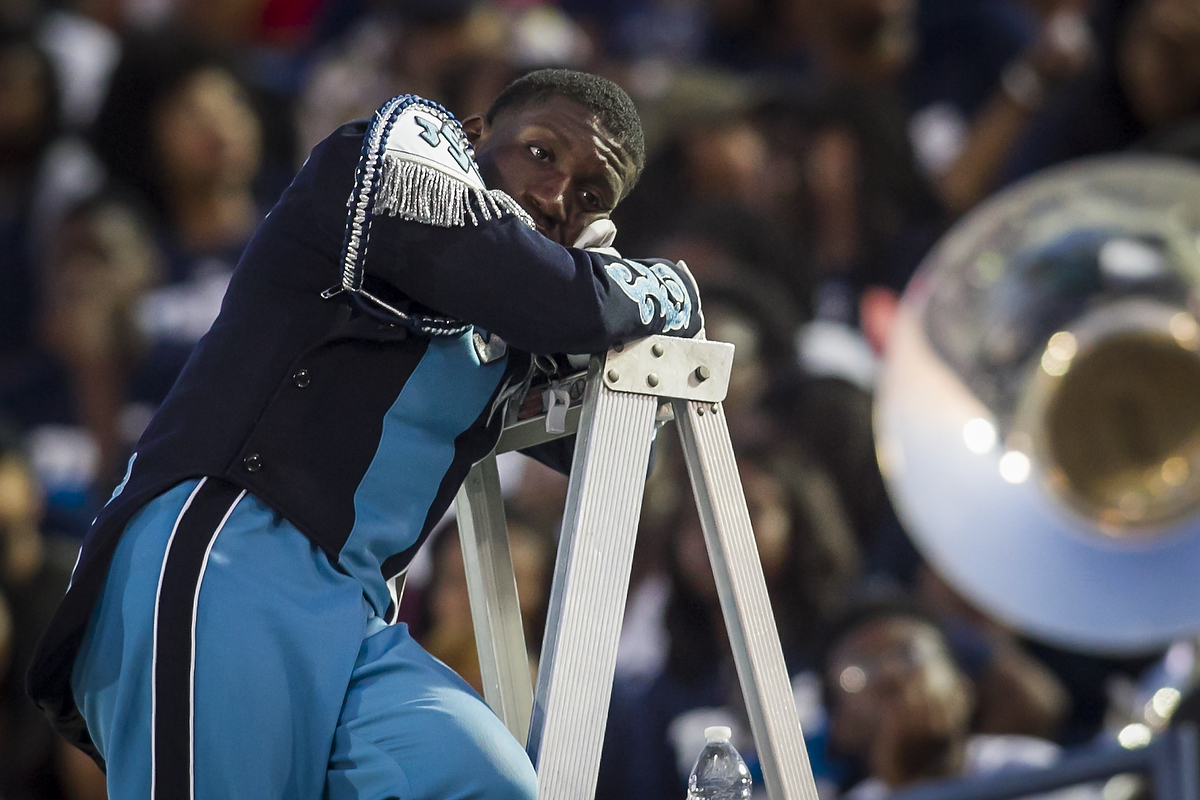 Jackson State’s Sonic Boom of The South and Prancing J-Settes down several members due to hazing allegations.

Fans at the Southern-Jackson State may have noticed there was a skelton crew of J-Sette dancers on Saturday, three of them to be exact.

Four days later the school has announced that it has temporarily suspended several members of the J-Settes as well as the Sonic Boom Marching band, according to WJTV, due to allegations of hazing.

The suspensions are pending the outcome of the investigation.

“Because JSU does not condone such behavior, strict policies are imposed to maintain a safe environment that promotes academic excellence,” a JSU spokesperson said in a release.

JSU is the latest HBCU band to be hit with hazing accusations. Earlier in the year the Virginia State band was sideline due to hazing allegations. It was later reinstated after it was determined that the hazing was restricted to a non-band affiliated organization that did contain band members.