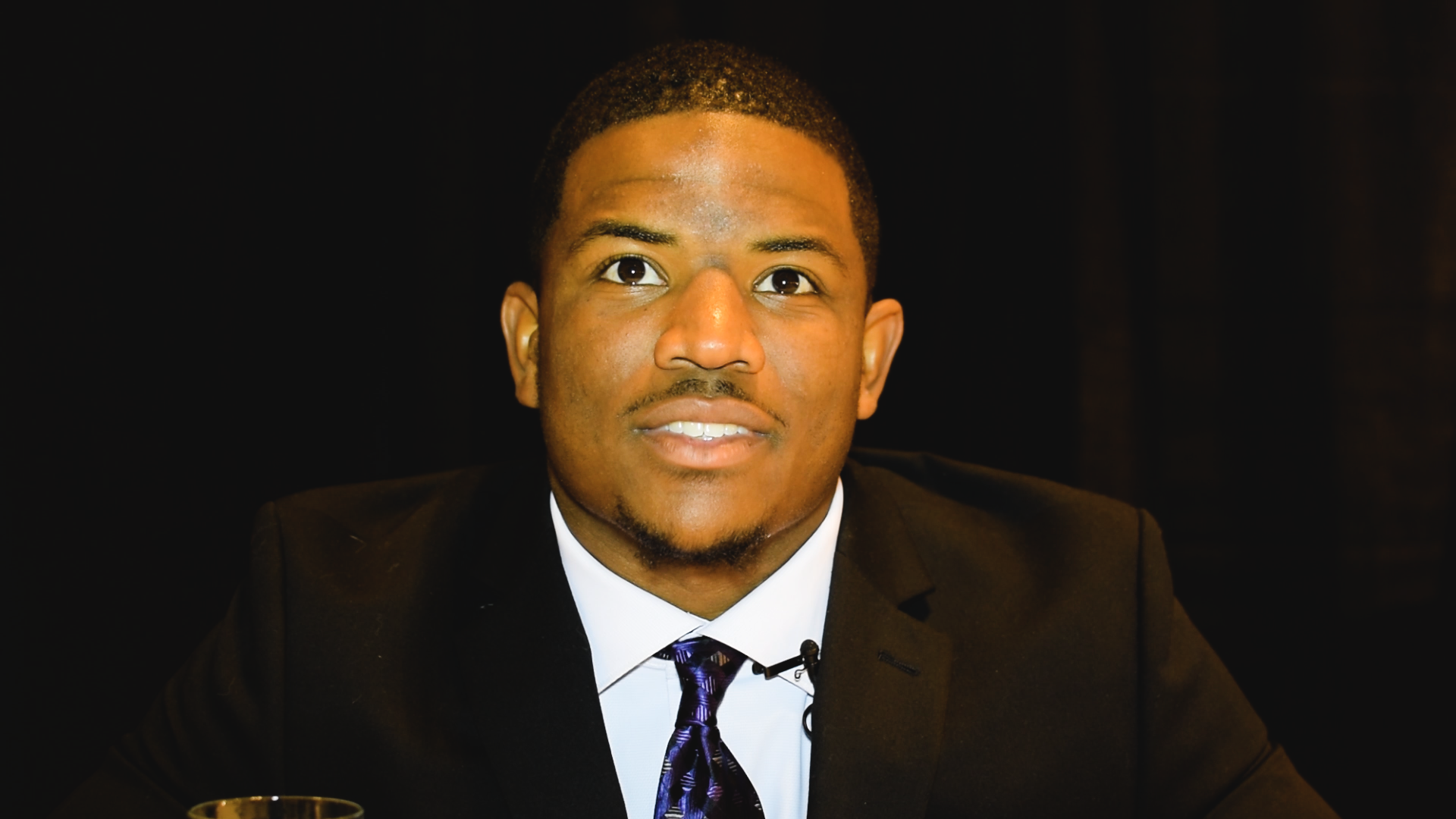 Brian Cavicante came to Delaware State after failing to receive a D1 offer. He will leave with a degree and a shot to play FBS football.

The Transfer Portal has once again sucked up one of the bright stars in HBCU football.

Delaware State linebacker Brian Cavicante announced on Monday evening that he was putting his name in the transfer portal for his graduate year of football. Cavicante was the MEAC’s Presesaon Defensive Player Of The Year heading into the 2019 season.

“I would like to thank Delaware State University for giving me a opportuunity of a lifetime. My coaching staff have shown nothing but love and support through this process,” Cavicante wrote on Twitter. “This is a place that I can call home.”

Cavicante earned recognition after finishing second in the league in tackles and tackles for loss as a junior in 2018.

The 6’0, 220 pound talent from Portsmouth, VA told HBCU Gameday this summer that he had no offers from Division I schools coming out of high school. Instead of accepting D2 offers he went to prep school and came to DSU under coach Kenny Carter, and he blossomed there until injuries slowed him down this year.

According to his post, Cavicante will graduate from DSU this December.

Once without a Division I offer, Cavicante may very well end up on an FBS football squad as several defensive standouts from the MEAC have done in recent years.

His departure is just the latest in the conference, including MEAC Preseason Offensive Player of The Year Caylin Newton as well as a host of other Howard players and NCCU quarterback Chauncey Caldwell.