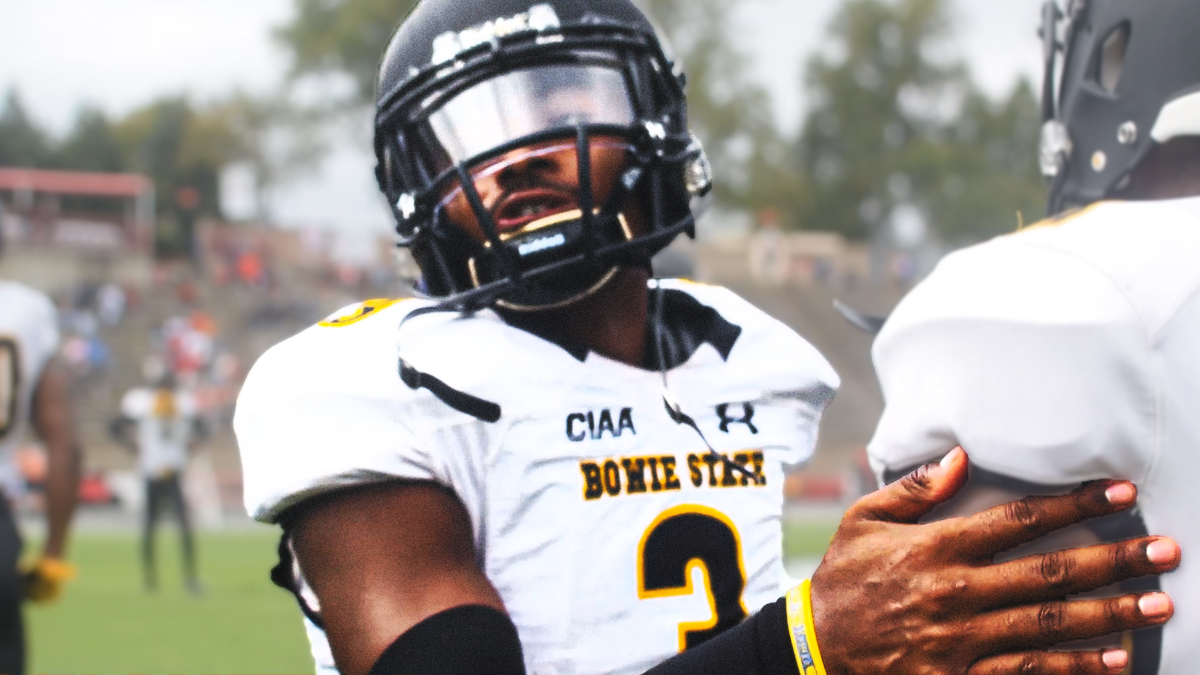 Five HBCUs, including three from the CIAA, have solid D2 playoff chances with three weeks remaining.

The initial 2019 Division II NCAA Football Regional Rankings are out and several HBCUs are in the running for the D2 playoffs.

Bowie State, still unbeaten at 8-0, is the first HBCU on the list at no. 3. It has earned the rankings of late, beating Virginia State and Virginia Union in back-to-back weeks.

Coincidently, VSU and VUU are the next two teams in the rankings. Virginia State is currently seventh in the rankings, which would make it the last team in if this were the final poll, VSU is 6-2 overall, but 6-1 against D2 teams, with its lone loss coming at the hands of Bowie State two weeks ago.

Virginia Union, BSU’s most recent victim, is ranked ninth overall. VUU is currently 6-2 overall, and 5-2 against D2 competition (It won its matchup with Hampton as well) after suffering a 52-17 beating at the hands of BSU on Saturday. It has two games remaining to try to win itself in, including a matchup with archrival VSU in Week Ten that could seal either team’s fate.

Coming in at no. 10 in the region is Albany State, the lone representative from the SIAC. ASU fell to 5-3 after a loss to rival Savannah State on Saturday.

D2 football playoff bids will be handed out in mid-November following the conclusion of the regular season and conference championship games.