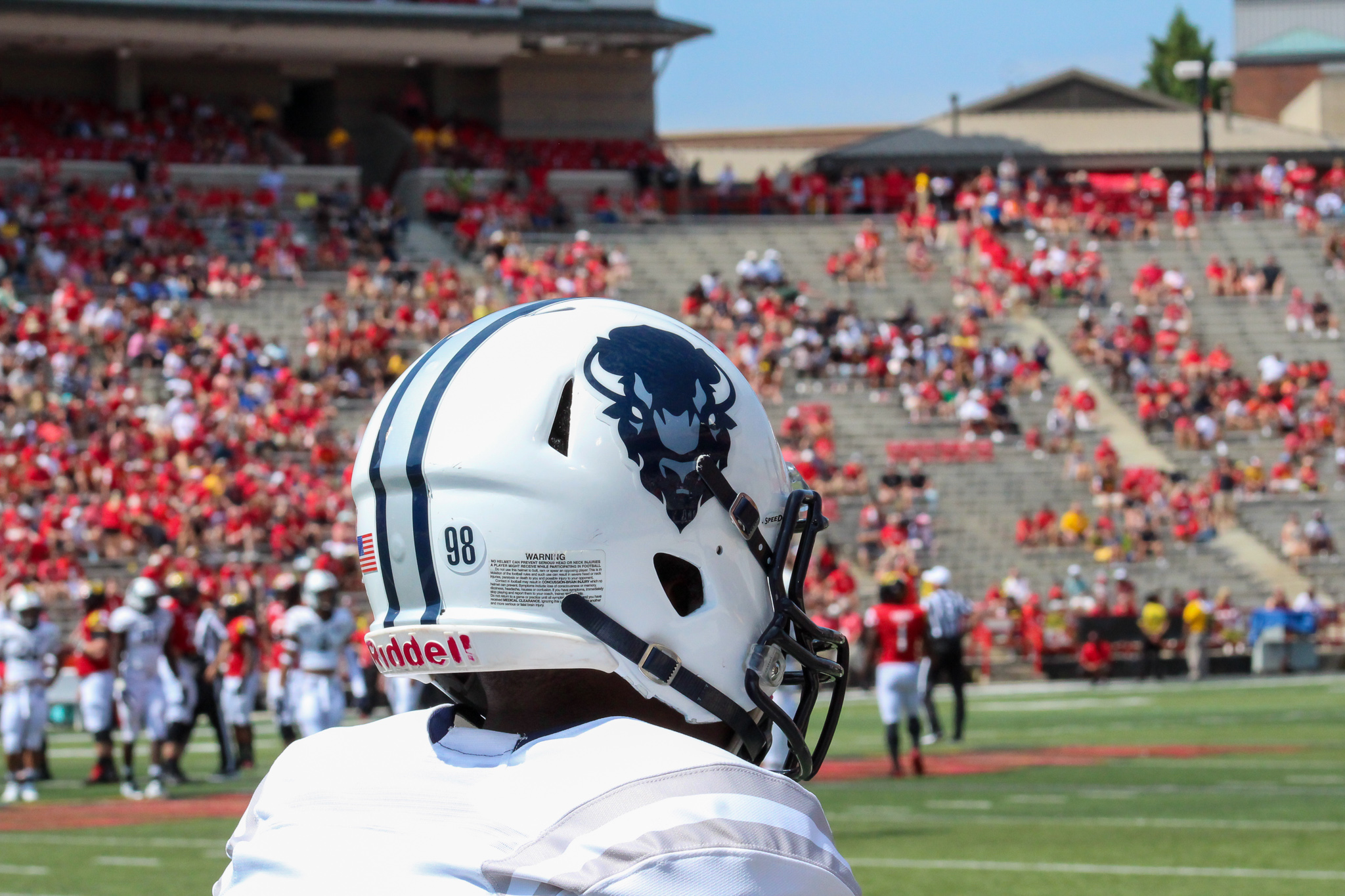 It was a dream matchup for Howard fans. Having the opportunity to face Harvard in a clash between two academically rigorous institutions. On the field, that dream quickly turned into a nightmare as Harvard ran over Howard, 62-17.

After the first quarter, the Bison trailed by a score of 3-7. But that slim deficit quickly turned into 34 unanswered second-quarter points by the Crimson. The offense did not stop as the Crimson added 21 more points in the second half.

The Crimson put on an offensive clinic. Eight different receivers caught a pass and four different plays had a rushing touchdown. Devin Darrington had three touchdowns on the ground as DeMarkes Strafford added two more.

Howard QB Quinton Williams had a solid day in the air, passing for 224 yards with a touchdown. Kyle Anthony caught 118 of those yards in the process. The issue for him is that the running game was fully shutdown; only totaling 48 yards on 45 total carries.

Things are looking good for the Bison especially with allegations against Coach Ron Prince, the departure of Caylin Newton & others, and now another non conference blowout.

They will look to get things together next week against Norfolk State.