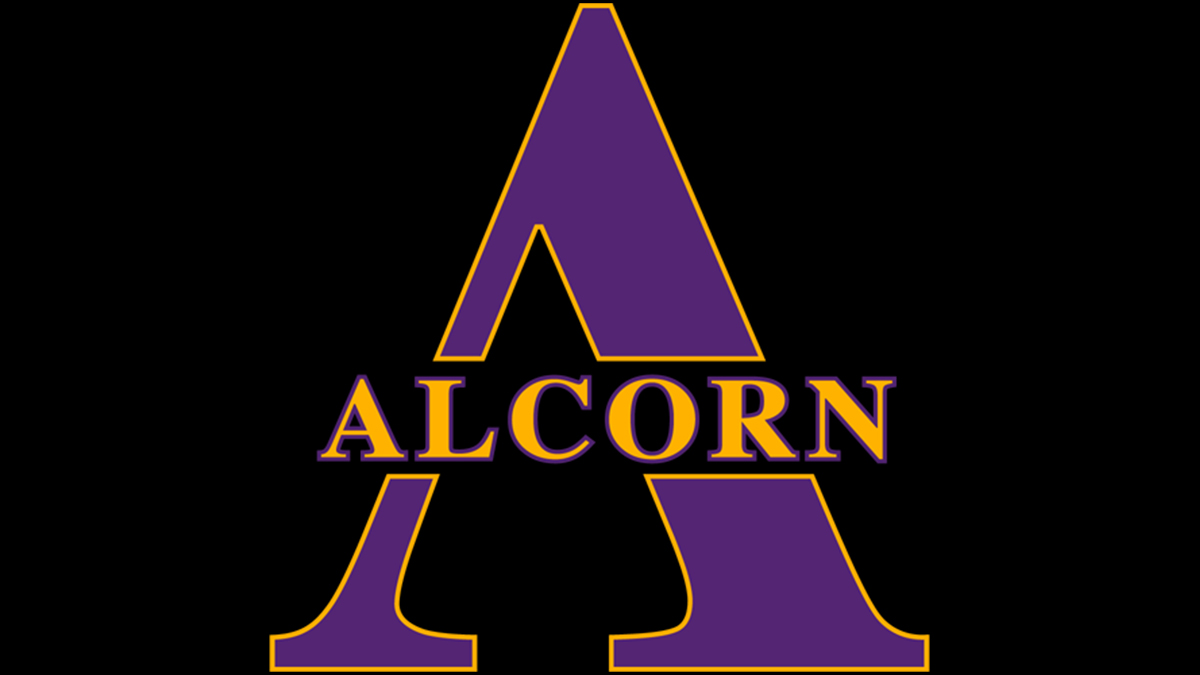 Alcorn State to play solid non-conference slate before diving into SWAC play for the 2019-2020 season.

“I’m very excited for the upcoming season. We always try to play a tough schedule that will test our guys early. We have a tough road ahead, but it will only make us better for our conference games,” Robinson said.

Alcorn’s home opener is set for Tuesday, Nov. 19 against Paul Quinn at the Davey L. Whitney Complex. The Braves will also host non-conference home games against Our Lady of the Lake, Blue Mountain, Rust and Ecclesia.

League-play remains a double round robin format where each institution plays each other twice – once at home and once on the road. The top eight teams will qualify for the SWAC Championships on Tuesday, March 10 with the higher seed hosting the first round only.

The men will continue to play doubleheaders after the women in conference. Alcorn’s home doubleheaders begin at 3 p.m. on Saturdays and 5:30 p.m. Mondays.