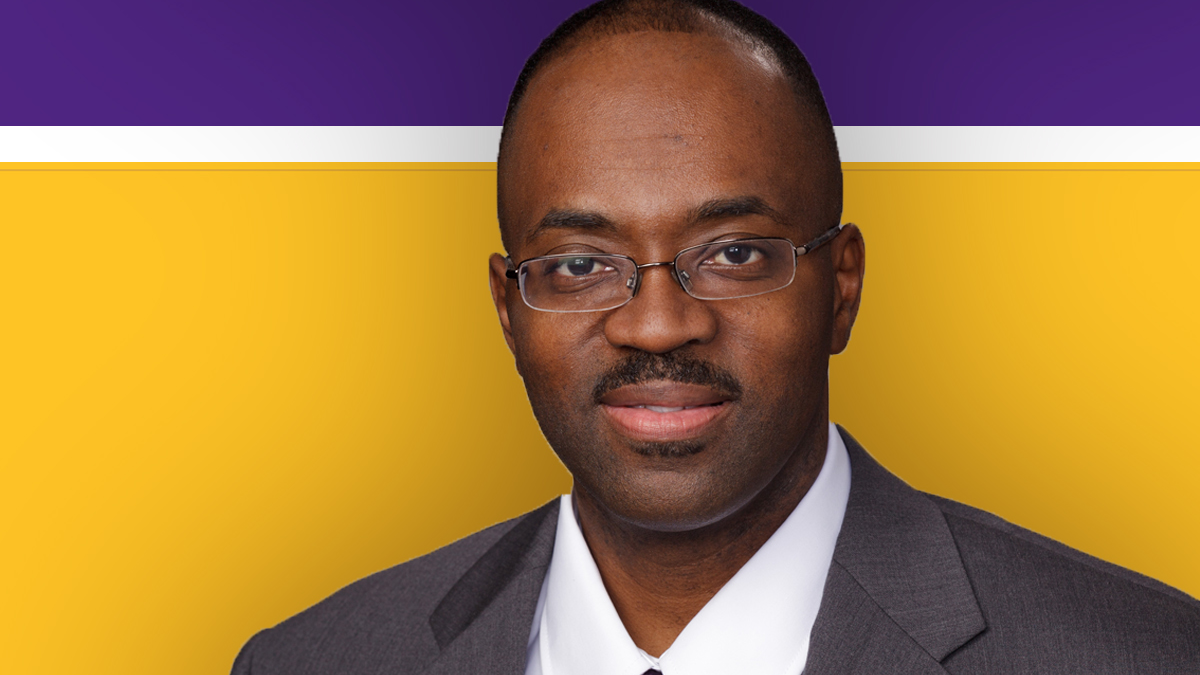 Fred Washington informed Prairie View A&M University last week that he was stepping down immediately for personal reasons. The news was first reported by Mike Prince on his radio show.

Washington is an alumnus of Prairie View with a bachelor’s, masters and doctoral degree all from PVAMU. He worked in several capacities for the university over the last 27 years.

Prairie View A&M President Dr. Ruth Simmons issued a statement to Fox26 News in Houston acknowledging that she knew the move was coming but not so soon.

“He does have a lot going on in his personal life. He also had originally intended to retire at about this time actually in January. This is a little earlier than what he had anticipated,” Dr. Simmons said in part.

Alicia Pete has been named the interim athletic director and a search is now underway.