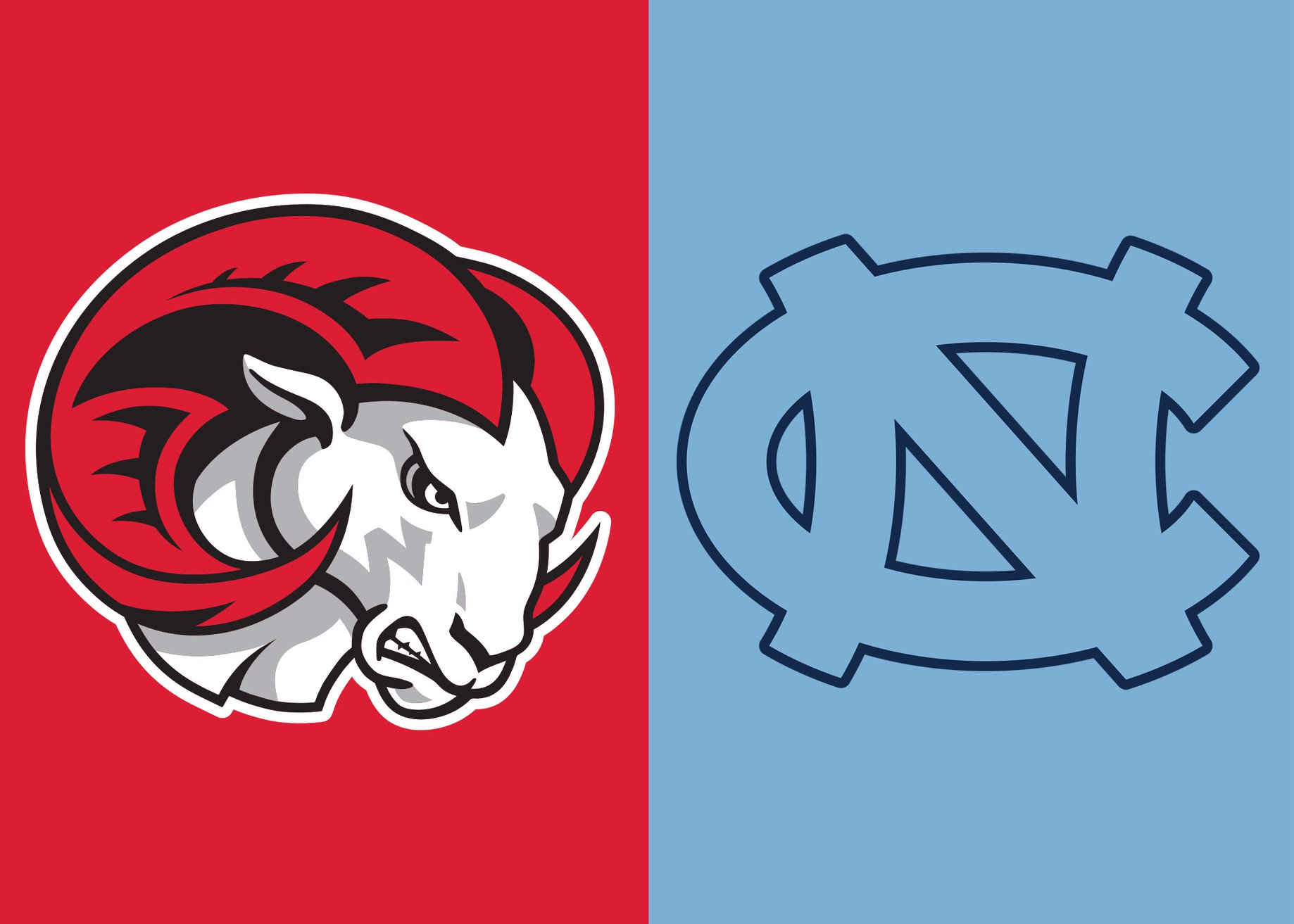 Winston-Salem State will get a chance to measure itself against one of the top teams in all of college basketball this fall.

Two historic basketball programs, one a Division II HBCU and another a Power Five giant, will meet on the court this fall.

Winston-Salem State will travel east to take on the University of North Carolina at Chapel Hill in an exhibition match on Nov. 1.

The two programs have played each other in an exhibition previously. The Rams faced off against the eventual national champions in 2004, as that Tarheel team included Raymond Felton, Rashad McCants and Sean May.

WSSU will look to measure itself against one of the top teams in all of college basketball as it looks to improve on an 12-15 season in its first year under Cleo Hill Jr. Interestingly enough, the game is scheduled to take place the Friday of its homecoming as its football game is scheduled for Saturday, Nov. 2.