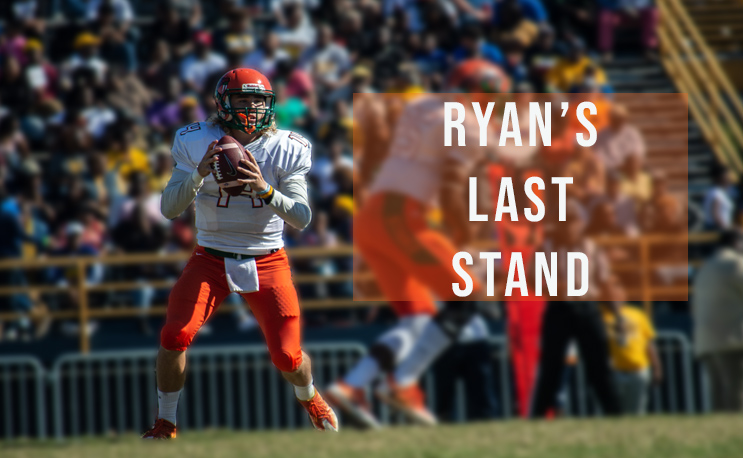 We’re looking ahead to the 2019 HBCU Football season by recognizing the top players at the quarterback position. Today’s post will focus on no. 4 on the list.

The most difficult spots on this list were no. 2 and no. 3.

Ryan Stanley comes into his senior season as our third-ranked MEAC quarterback. It’s the middle of the road, and honestly that’s what FAMU got out of Stanley last year.

Stanley looked like the best quarterback in the MEAC a few times last year. There was that time he shredded North Carolina Central for four touchdown passes with no picks. There was a three touchdown, no turnover game against Morgan State. And then there were 300-yard games against Jackson State and North Carolina A&T.

But Stanley and Co.’s 2018 season will be remembered largely for losing their final three games of the season to hand North Carolina A&T its second-straight trip to the Celebration Bowl. Stanley threw just four touchdowns to six interceptions during that stretch, including a pick-six in the Florida Classic which ended FAMU’s title hopes.

His overall numbers where solid as he basically completed 60 percent of his passes for 2,519 yards and 17 touchdowns. But he also threw 12 interceptions. He also rushed for -60 yards just two years after running for 351 yards as a freshman.

Stanley has key receivers returning, and with another year under his belt he could go out with a bang and help FAMU claim the MEAC title as it will be expected to contend.