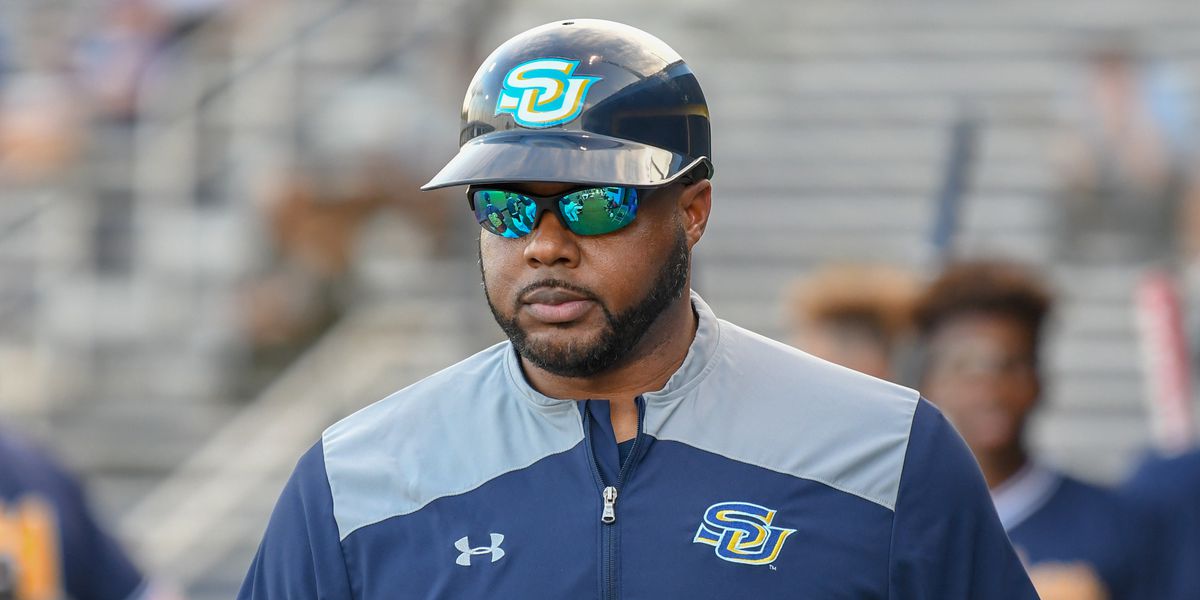 Hurricanes jump on the Jaguars early and cruise to victory.

After losing to Mississippi State on Friday afternoon, the Southern Jaguars (32-24) ended their season with a 12-2 loss to Miami (40-19) on Saturday in the elimination bracket.

The Hurricanes pelted the Jaguars in the first inning putting four runs on the board. Then in the fifth inning, Miami poured it on even more, putting eight more runs up.

Southern managed to score twice in the bottom of the ninth for the final score.

The Jaguars finish the season at 32-24 in their second year under Kerrick Jackson. Back in the NCAA postseason for the first time in a decade, this season was a huge turnaround from a year ago. Southern finished a disappointing 9-33 last season.

The future is bright once again for Jaguar Nation, especially with the potential shown in Friday’s loss. Southern fans and even some Mississippi State fans felt like a Jaguar shocker was about to take place in Starkville.

Southern led 4-2 in the fourth inning and after a Bulldog comeback, then tied the game at six apiece on a two-run homer in the sixth. The fourth NCAA Tournament win in program history wasn’t in the cards this weekend, but it felt mighty close on Friday.