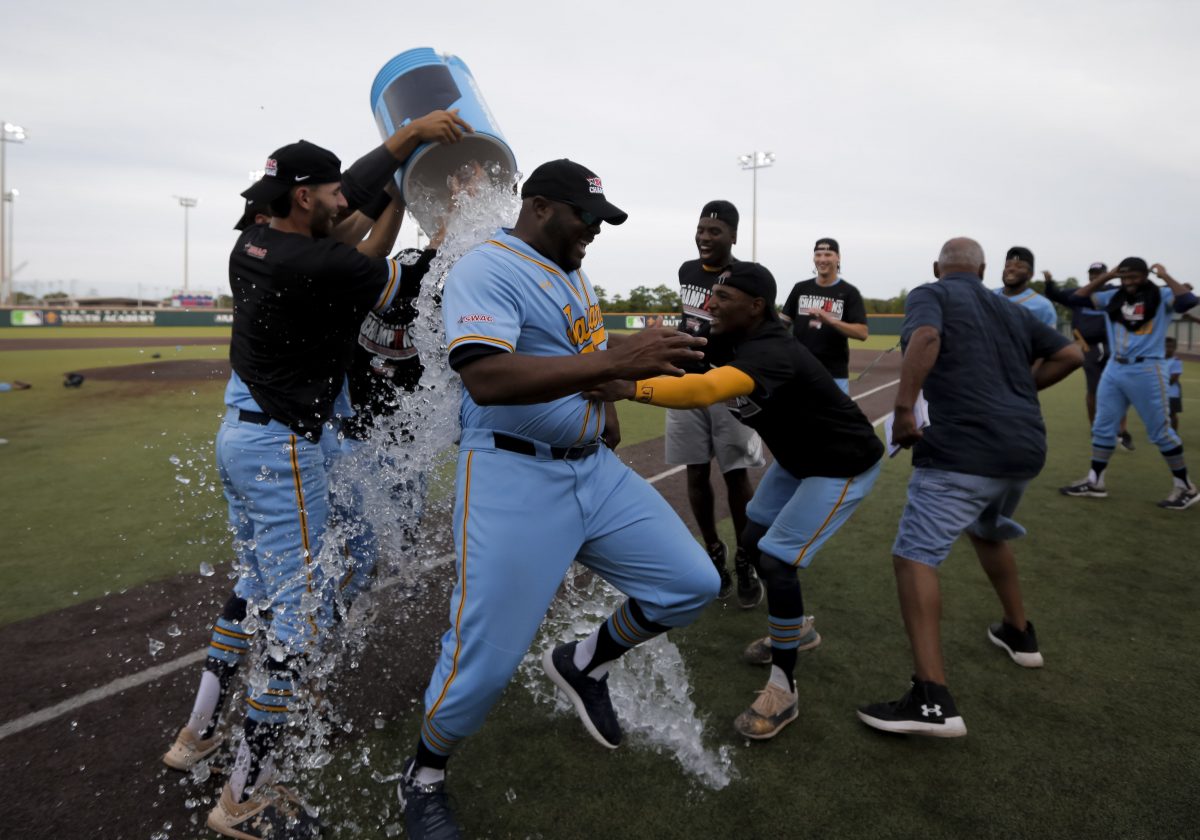 Winning in Starkville will be tough but not impossible for Southern.

Taking the place of Roger Cador for Southern baseball was no small feat for Kerrick Jackson in 2018. Going 9-33 in his first season certainly didn’t help matters.

This season, however, saw the Jaguars (32-22) return to the form that Southern fans are more accustomed to. Jackson was recognized as the Coach of the Year in the SWAC and Southern convincingly won the SWAC Championship. Nothing else could offer the strongest stamp of approval on this season than a win on Friday against No. 1 seed Mississippi State.

Back in the NCAA Tournament for the first time in a decade, the Jaguars will face one of the most hostile environments in college baseball. Dudy Noble Field in Starkville, MS seats 13,000 fans and not the golf clap variety either. The Mississippi State fans have a reputation for being some of the most voracious in the nation.

Southern has a bit of a reputation as well, upset specialist. In 1987 the Jaguars became the first HBCU baseball team to ever win an NCAA Tournament game. Cador led his team to an upset against no. 2 ranked Cal-State Fullerton by a score of 1-0.

We know that 1987 was a long time ago, but this year’s players have already flexed on a Power Five program. On April 9, Southern beat LSU 7-2 at Lee Hines field. On that night Southern starting pitcher Eli Finney limited LSU to one run on one hit in seven innings pitched.

This isn’t a down year for LSU either. They are hosting a regional in this year’s tournament as a No. 1 seed and are ranked No. 13 overall in the nation. But beating LSU won’t put up any points on the scoreboard for Southern on Friday against Mississippi State.

These two teams actually played last season and no one put any points on the scoreboard for the first seven innings. Southern played Mississippi State even for most of the game before eventually falling in a 5-0 decision.

If Jaguar fans are looking for even more hope there’s some more history to consider. The last time Southern played in an NCAA Regional in the state of Mississippi was in 2003 when Jaguar legend Rickie Weeks Jr. was on the diamond. That year Southern upset No. 3 seed Southern Miss in the opening game.

First pitch is scheduled for Friday at 1 pm.