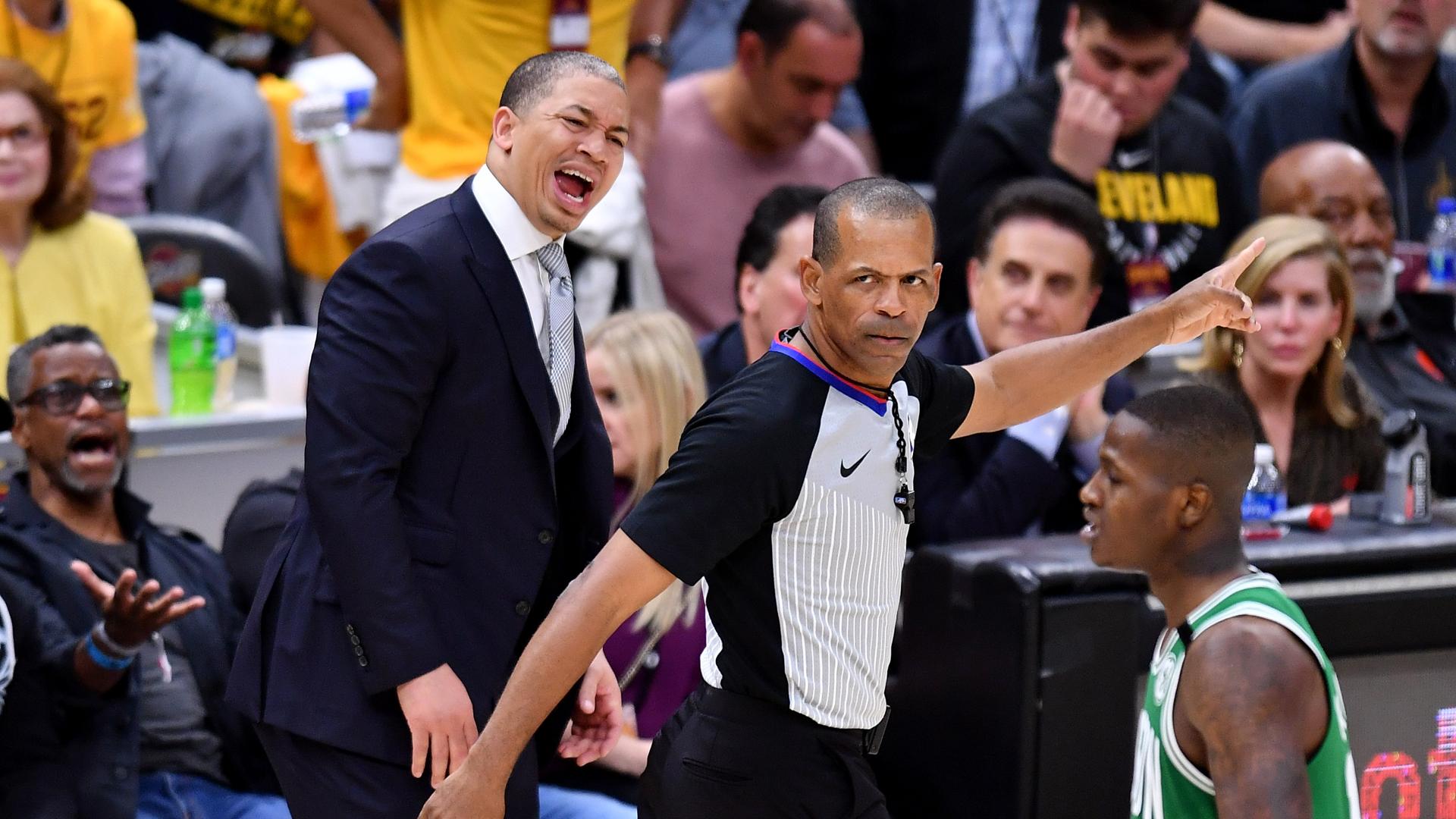 Bethune-Cookman University alum and veteran NBA official Eric Lewis is one of 12 referees selected to officiate this year’s NBA finals. Lewis played for the Wildcats in the early 1990s.

At the start of this season, Lewis had officiated 873 regular-season games and 35 playoff games over 14 seasons. He began his career officiating Florida high school basketball before moving up to college and on to the NBA Developmental League.

Lewis was a double major at BCU, studying both engineering and math. He even opened a record store while in school and was big into DJ’ing. Lewis was promoting concerts before he caught the officiating bug and changed courses.

Bethune-Cookman is still a special place for Lewis not only because of his past but also his present. His wife Vanessa Blair-Lewis is the head women’s basketball coach at BCU. The couple married in 2013 and have two sons.

The NBA finals begin on Thursday night between the Golden State Warriors and Toronto Raptors.