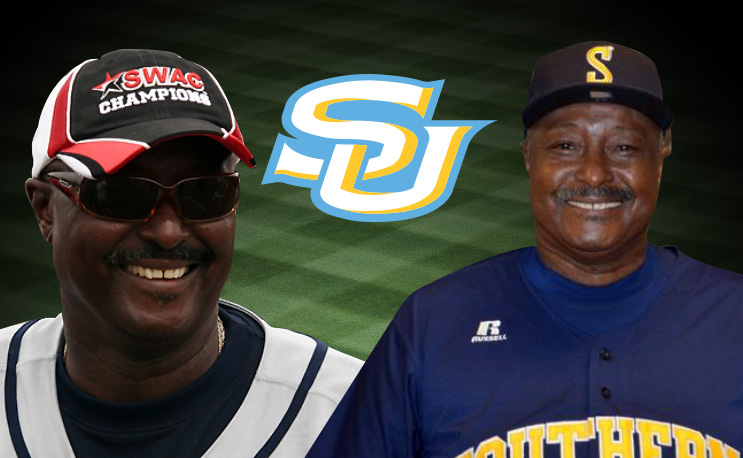 For the first time since the Reagan Administration, Southern will have a new baseball coach in 2018.

Cador compiled a 910-595-1 record in his 33 years at Southern, including leading the Jaguars to 13 SWAC conference titles, with his last conference championship coming in 2009.

Cador assumed head coaching duties at Southern when he was promoted from an assistant coach in 1984 following a successful professional career with the Atlanta Braves organization. Southern was his first and only head coaching position.

Cador will still be involved with the baseball program, in a non-coaching capacity.

A search for a new head coach will begin immediately.