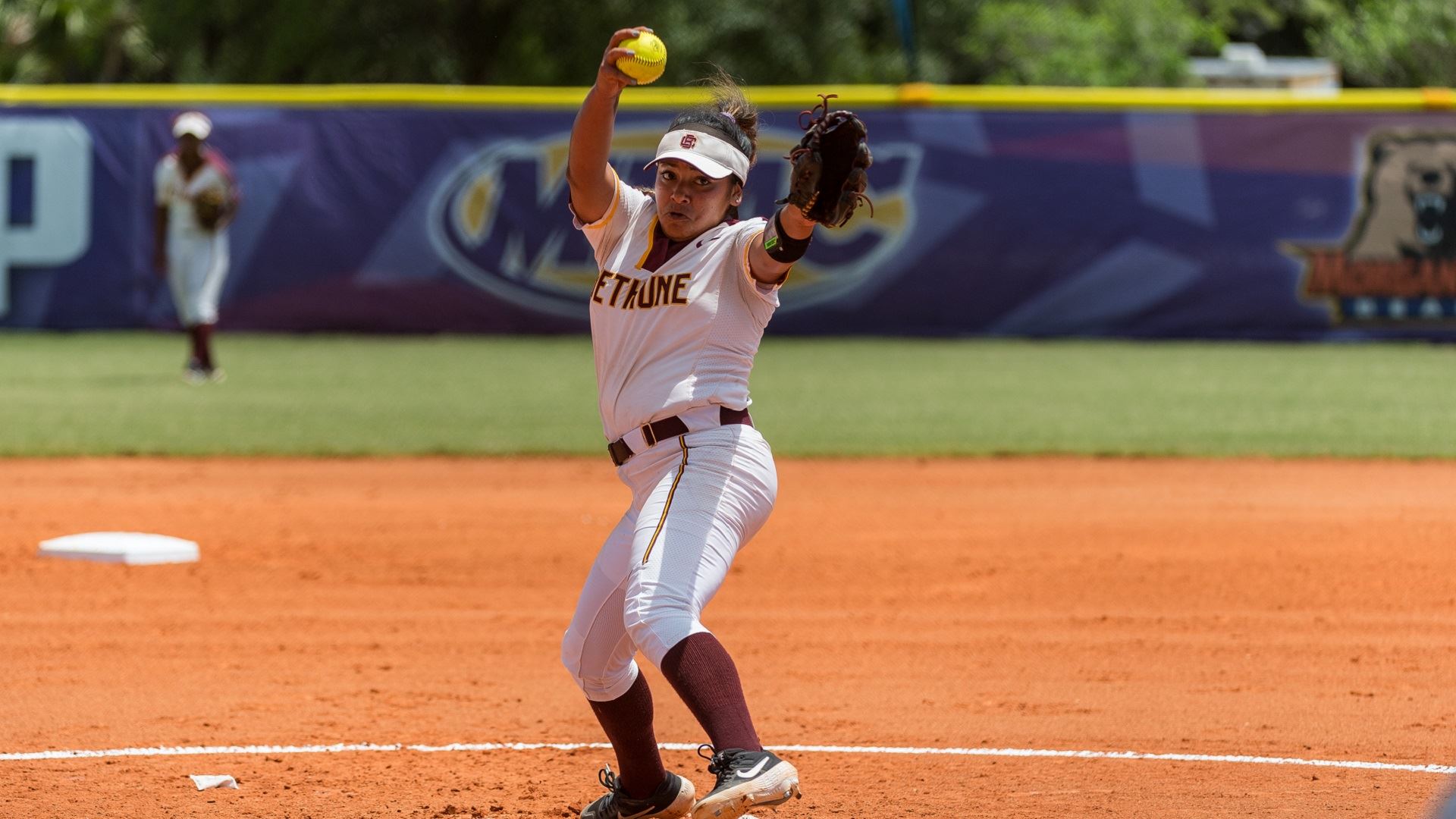 DAYTONA BEACH, Fla. – The Bethune-Cookman University will have a change of scenery in this year’s NCAA Softball tournament.

It is BCU’s first appearance in a Tallahassee regional since 2004 and third overall. Last year saw the Wildcats return to the NCAA tournament for the first time since 2012 and play at Gainesville, where they’ve made five of their post-season trips.

“It was either going to be Florida or Florida State. It’ll be good to go someplace different,” said BCU Head Coach Laura Watten, who will be making her eighth NCAA tournament appearance as coach of the Wildcats, who will make their 11th overall appearance. “Last year, we had a star struck mentality, but this year feels a little bit different. We’ll be a different team.”

BCU went through Mid-Eastern Athletic Conference play with a 13-2 regular season record and won four out of five tournament games, including an 11-5 decision over Florida A&M to claim the MEAC’s automatic bid.

“We’re playing well and are in a good place,” Watten said. “We’re peaking at the right time.”

“We have momentum,” the 2019 MEAC Pitcher Of The Year said. “We came together at the right time.”

And the prospects of facing the defending national champions?

“I see it as a challenge,” Bermudez said. “We’re the underdog, we have nothing to lose.”

“Florida State has always been strong,” Watten said. “They’re a consistent team. They hit well and have great speed and great pitching. They’ll be tough.”