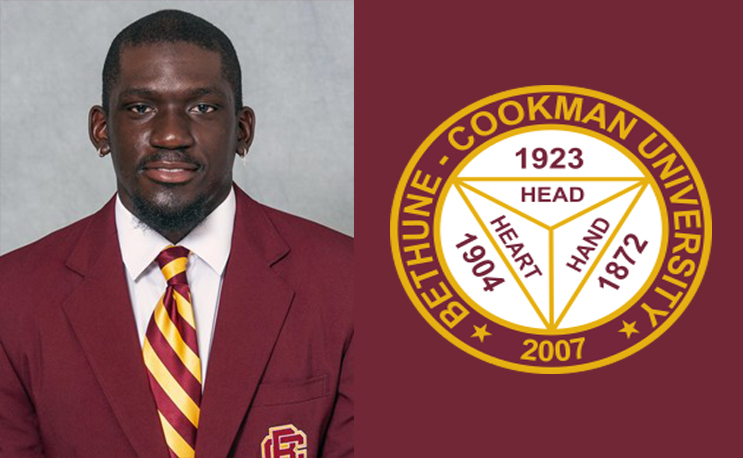 The Bethune-Cookman University community is mourning the loss of one of its own while Daytona Police are investigating the death of the former student-athlete.

Alfred Adams was found dead in his truck by police on Tuesday night after they were called to the scene of a man slumped over in his truck, per News Daytona Beach. The former football player and recent graduate was just 23 years old and was enrolled in grad school.

According to local media reports police found a brown handgun in the truck near Adams’ right hand and a bullet hole in the driver’s side window, as well as a bullet casing. Police say the shot originated in the vehicle, hitting Adams in his head.

“We are brokenhearted,” said Interim President Hubert Grimes, Esquire. “Our thoughts and prayers are extended to Alfred Adams’ family, friends and loved ones. He will be greatly missed.”

An autopsy is being performed and Bethune-Cookman is offering counseling.

Our thoughts and prayers are with Adams, his family, and BCU.