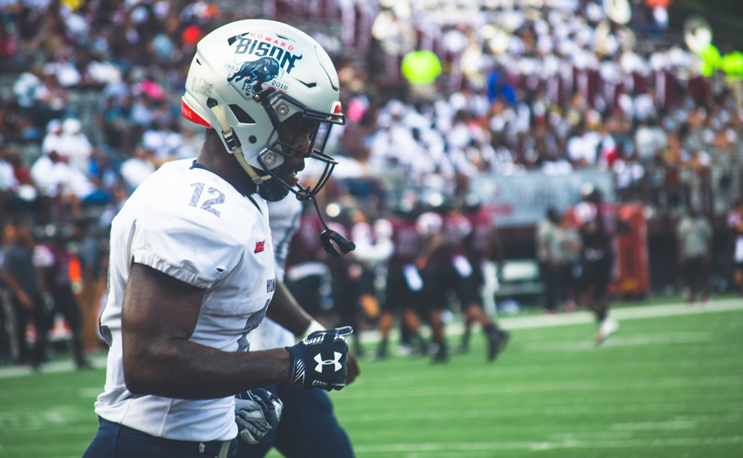 The NCAA has handed down this year’s Academic Progress Rates, and HBCUs were over represented on the list.

The NCAA’s latest APR reports are out and HBCUs once again are over represented.

Three-fourths of the athletic programs who received reprimand on their Academic Progress Rates are HBCUs.

This means all teams in the MEAC and SWAC are eligible for the Celebration Bowl as well as the NCAA Tournament.

North Carolina A&T had the highest four-year APR in MEAC football at 967.

Jackson State led the SWAC, and all HBCUs, with a score of 971.