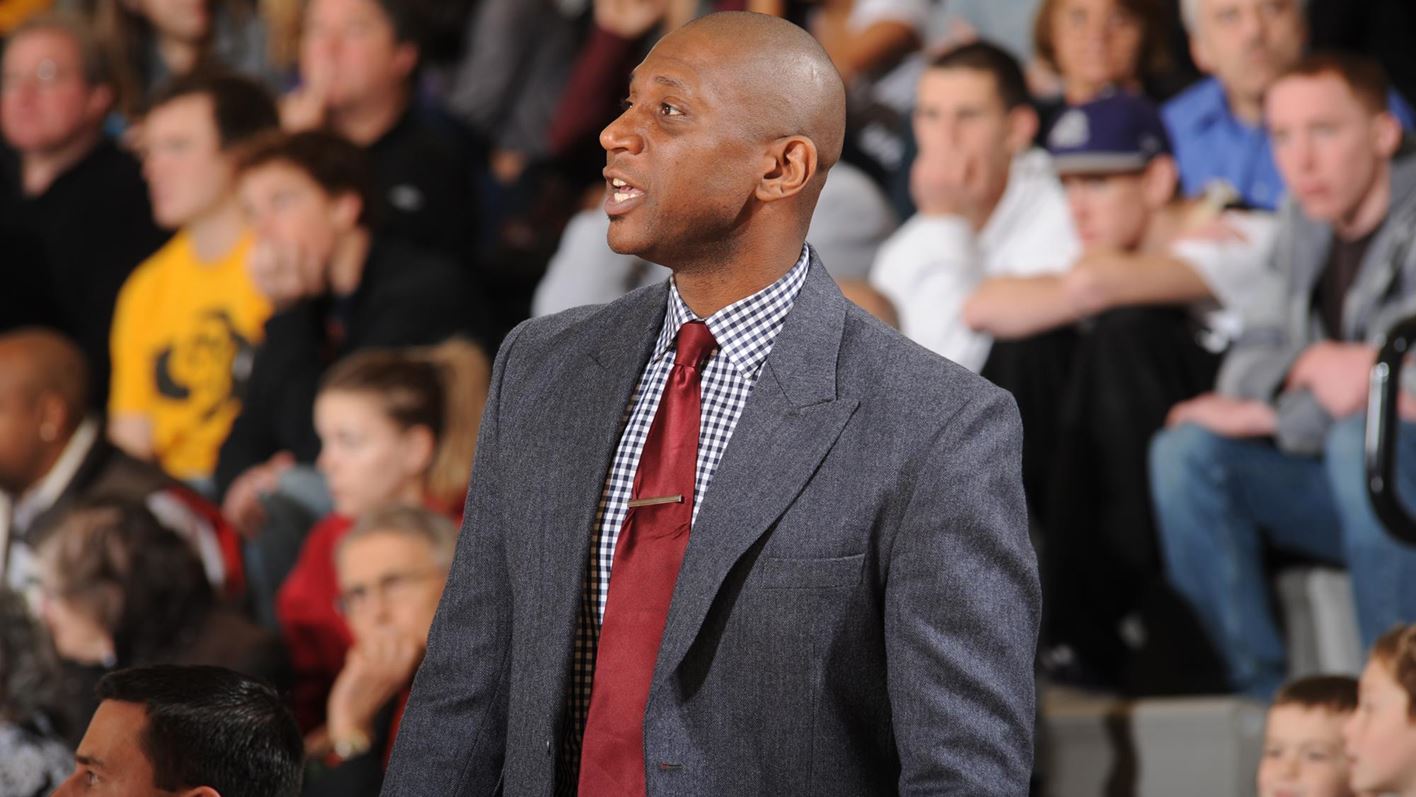 Howard has picked a DC native and former Duke player as its next head basketball coach, according to multiple reports.

Howard University has chosen its next head coach and he’s a Coach K disciple.

Columbia assistant Kenny Blakeney will be the next coach at Howard, a source told HBCU Gameday. The Afro Newspapers were first to report it. Sources told HBCU Gameday John Thompson III was the school’s first pick, but the former Georgetown coach never bit.

Blakeney is a DC native who will take over the D1 HBCU in his hometown. He will look to turn a program into a winner after more than 25 years without an NCAA Tournament appearance. A press conference announcing the hiring is expected next week.

The former DeMatha High School star played at Duke from 1990 through 1995, earning two NCAA titles. He spent a season coaching under legend Lefty Driesell at James Madison before moving on to Lasalle, where he helped to recruit Rasul Butler, and then on to Delaware and Marshall.

He spent four years at Harvard, helping the school grab its first Ivy League title in 2011 under another former Duke player in Tommy Amaker. During his tenure at Harvard, however, he was cited for allegedly providing “improper recruiting assistance” prior to being hired at the school.

Blakeney will have some big holes to fill as the team’s two leading scorers of the past few seasons have declared for the NBA Draft. One of them, RJ Cole, has also put himself in the NCAA transfer portal and is unlikely to return to the Hilltop.

It will be interesting to see if Blakeney can or will use his connections in the District to bring home talent in the DMV area. Former coach Kevin Nickelberry was reportedly limited in securing talented players from the JUCO and transfer ranks by the administration, and Blakeney might face the same scenario.