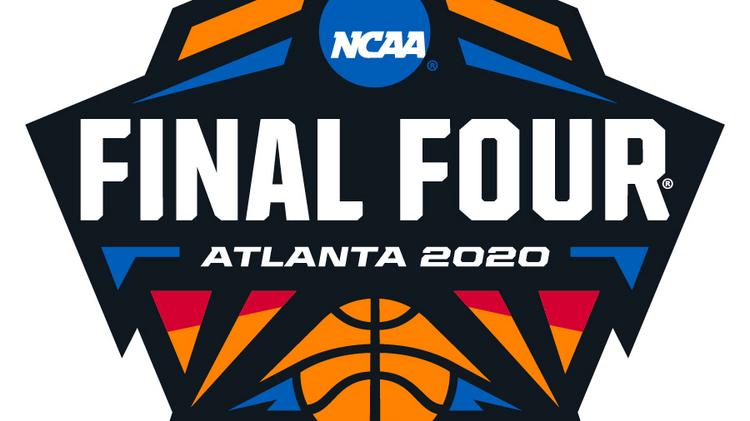 Atlanta will be the epicenter of college basketball in 2020

The NCAA announced the national championships for Divisions I, II and III men’s and women’s basketball will be celebrated as combined championship events in Atlanta during the 2020 NCAA Men’s Final Four and in Dallas as part of the 2023 NCAA Women’s Final Four.

It will be the second time for both the men’s and women’s events that the championships for all three divisions will be held in the same city. Men’s basketball previously hosted combined championships in Atlanta in 2013, while the women crowned three national champions in the same venue in Indianapolis in 2016.

The 2020 NCAA Men’s Final Four will be played April 4 and 6 at the Mercedes-Benz Stadium in Atlanta, with the Division II and III championships decided April 5 at State Farm Arena. Games will be broadcast live on TBS (Division I), CBS (Division II) and CBS Sports Network (Division III), with scheduled times to be released later. Georgia Tech will serve as the host school for the 2020 Men’s Final Four.

“Conducting all three basketball championships in one city on the same weekend provides student-athletes from each division a unique experience,” said Dan Gavitt, the NCAA’s senior vice president of basketball. “We’re thrilled that our membership approved of doing this again, and we’re confident that this is going to be another huge success, both in Atlanta in 2020 and in Dallas with the three women’s championships in 2023.

“What struck me when we last did this in Atlanta in 2013 were the looks on the faces of the Division II and III student-athletes when they were introduced during the Final Four in front of 70,000 people. You could tell how special it was for them, their families and the fans of those schools to get that type of recognition,” Gavitt said. “Atlanta is an ideal setting for this, with venues that are walkable from each other and from downtown hotels and ancillary events.”