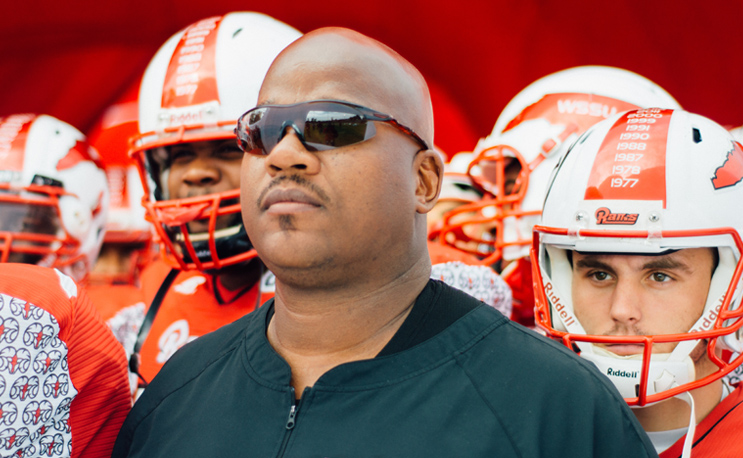 Kienus Boulware is out as Winston-Salem State football coach after five years and two CIAA titles.

Winston-Salem State is nearing the end of a national search for an athletic director but it may soon begin one for a football coach.

Multiple sources tell HBCU Gameday that Kienus Boulware has been fired as head football coach at WSSU. Boulware said as of Wednesday afternoon that he was still employed by the university, but was on the way to a meeting on campus.

Boulware spent nine seasons at WSSU, four as defensive coordinator during WSSU’s powerhouse years following a Division I attempt and five as a head coach. He led the team to a 35-18 record, including back-to-back CIAA Championship Game wins in 2014 and 2015. He was given a three-year extension by former Director of Athletics Tonia G. Walker after winning the second title and had two years remaining on his deal.

The past two seasons saw the Rams fall from their perch atop the CIAA South as fourth-quarter losses and a spotty offense costs the team several games as the program went 11-8.

Bookmark this story for updates.