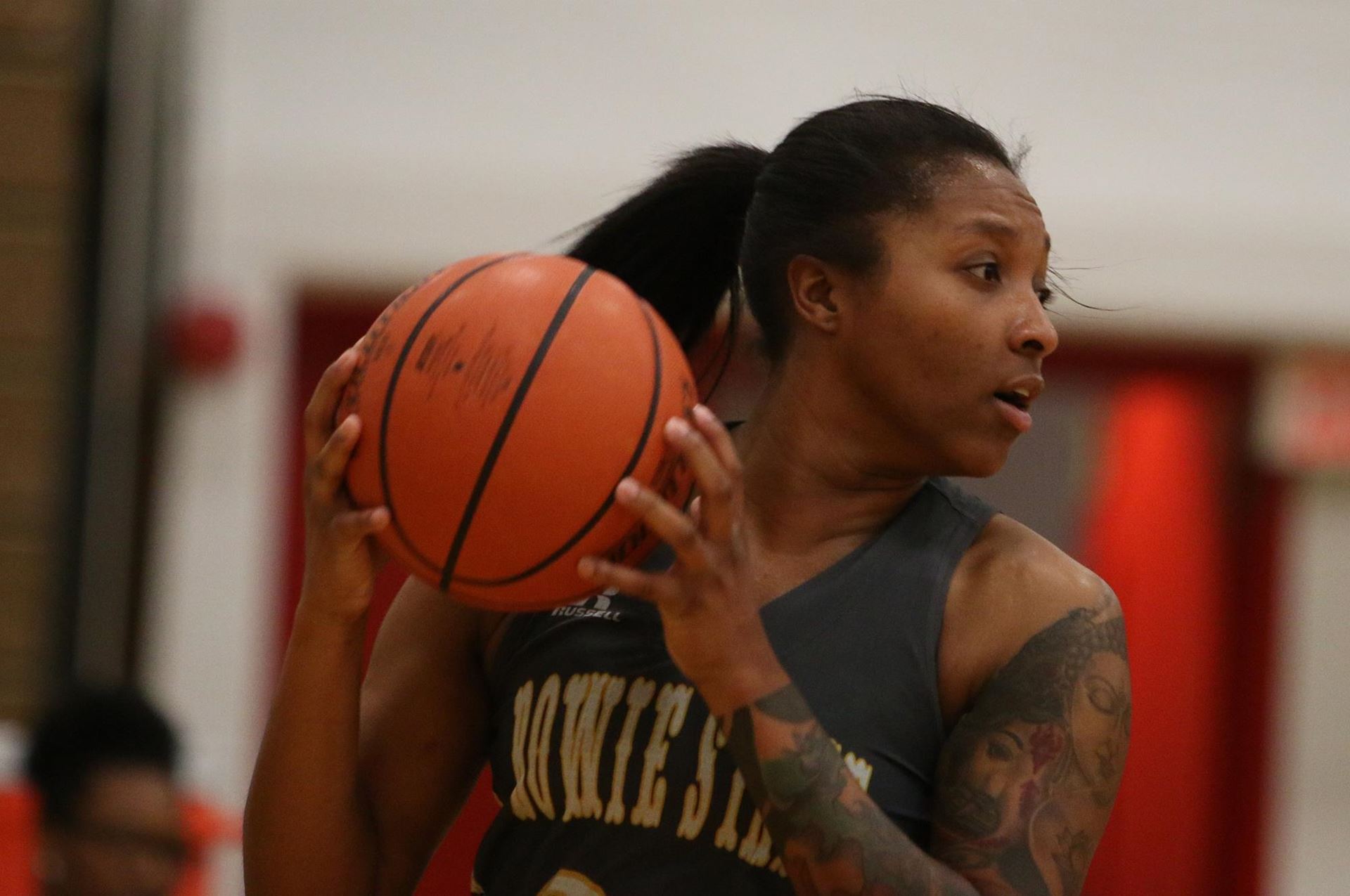 Bowie State was defeated by Indiana University (PA) in the opening round of the NCAA D2 women’s Atlantic Regional tournament on Friday.

BSU was quiet on offense in the first quarter and only put up nine points to IUP’s 15 points. A second quarter resurgence led the Lady Bulldogs to outscore IUP 23-18 to go into halftime with a one point trail, 33-32. The trail remained close throughout the third quarter, closing out with BSU trailing 47-45. A 10-3 run from IUP in the last four minutes of the game cooled down BSU, giving IUP the 67-60 victory.

The opening round exit ends the Lady Bulldogs’ season at 22-6 overall. Pere Alexander closed out her senior campaign with BSU as the scoring leader with 17 points. Talanya Hutton followed with a 14 point contribution.