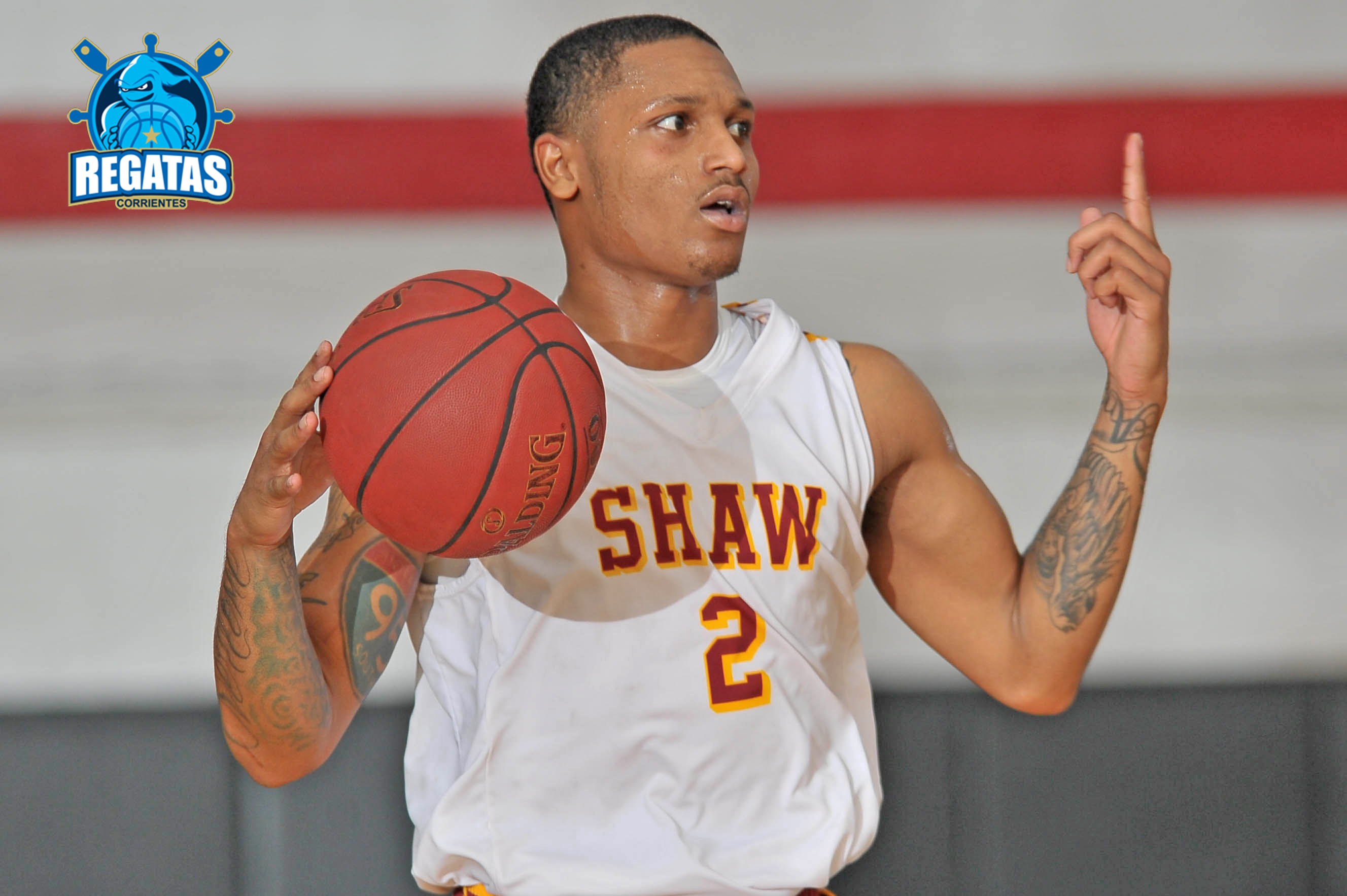 De’Angelo Stephens Bell will now be playing in Argentia.

Stephens-Bell closed out his career with 750 points, 265 rebounds, 219 assists, and 94 steals. In his senior season (2017-18), he was good for 18.8 points per game, 5.0 assists per outing, which ranked second in the Central Intercollegiate Athletic Association (CIAA) conference while posting 6.0 rebounds at the guard position for eighth in the CIAA. Stephens-Bell scored 28 times in double figures, including a career-high 36 points against Lock Haven (No. 11). Additionally, Stephens-Bell recorded a career-high nine assists in two games as well as a career-high 13 rebounds in two contests to go along with two CIAA Player of the Week awards.

The native of Jacksonville, Fla., was driving force behind the Bears season that saw the Garnet and White go 20-9 overall and 12-4 in the CIAA en route to share of the Southern Division regular-season title during the 2017-18 season, the program’s second-consecutive under head coach Joel Hopkins in his tenure. The 20 wins that year was the most regular-season victories since 2011-12.