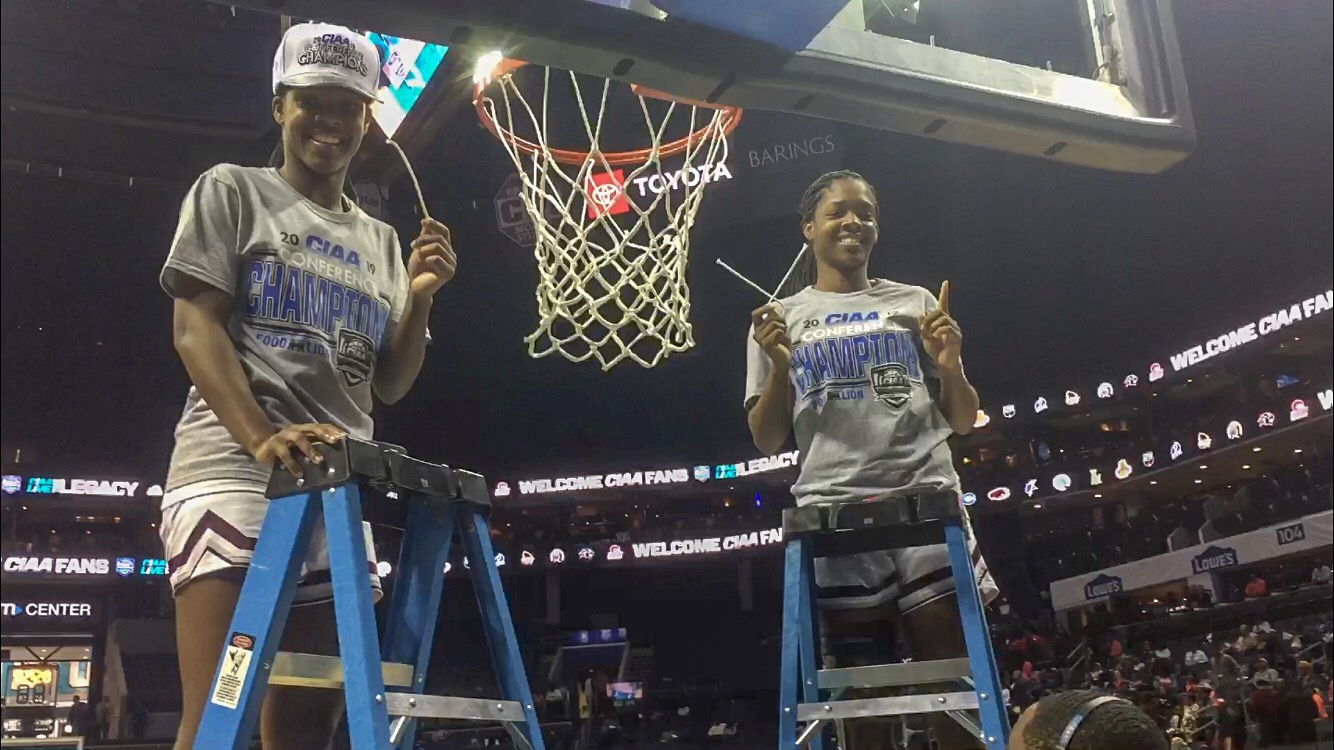 CHARLOTTE, NC- The CIAA Tournament women’s crown is going to Richmond for the third time in four years and second consecutive year.

Union narrowly outscored FSU in the second half; 19-15 in the third quarter and 15-13 in the fourth. Nonetheless, the Lady Panthers used their big second quarter point cushion to coast through the remainder of regulation. VUU kept the point-margin wide and did not allow FSU closer than 19 points in the second half. Union took its largest lead of 33 points in the fourth quarter and took the 75-41 dominant win.

McNeill led the Lady Panthers in scoring with 37 points and broke the conference single-tournament scoring record. Jasmine Carter contributed a double-double with 18 points and 14 rebounds.

Virginia Union now sits at 26-2 overall and is ranked twelfth in the nation. The Lady Panthers will receive an automatic bid to the NCAA D2 tournament.