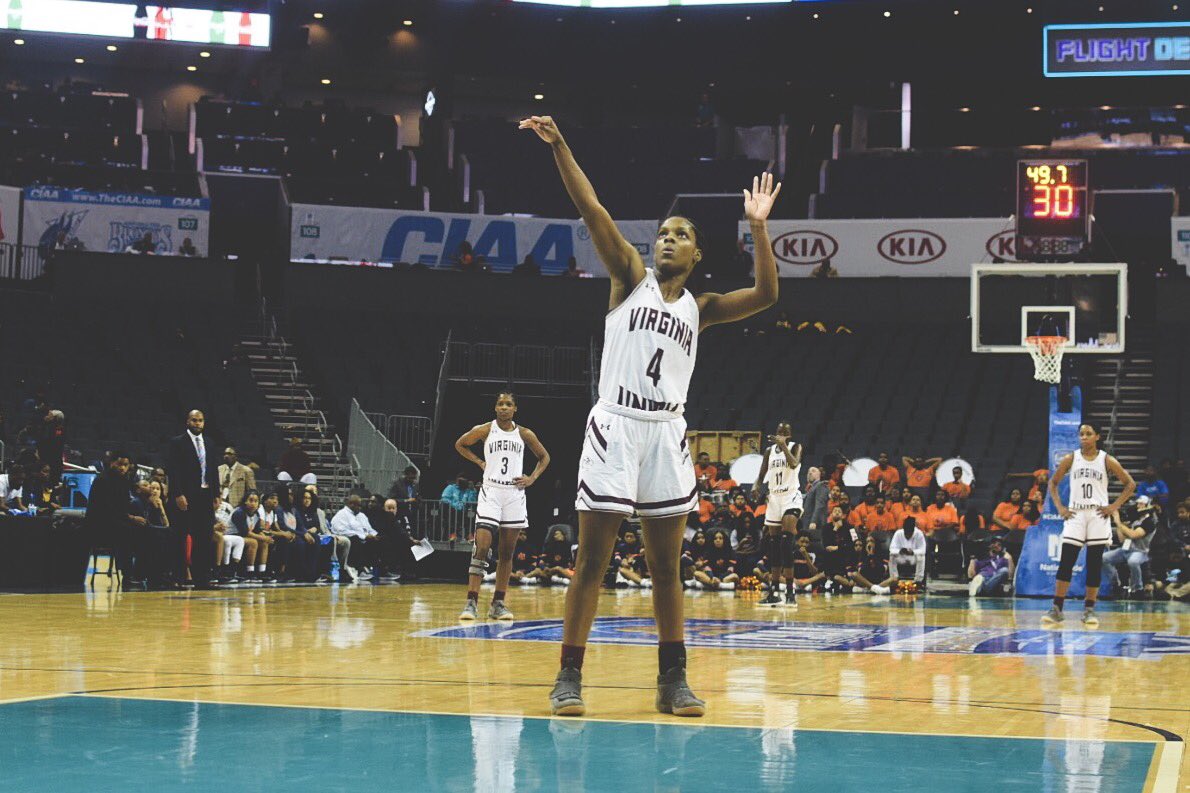 The previous record was 123 points, held by Jacqueline Pinnix of North Carolina Central in 1984.

McNeill is averaging 24.4 points per-game, leading the CIAA and ranked sixth nationally. The scoring record comes as no surprise, as she has been consistently hot and above-average throughout the tournament.

On Wednesday, McNeill scored 59 points and tied the single-game scoring record in the quarterfinals against Livingstone. She put up 38 points against Lincoln on Friday in the semifinals. In Union’s championship victory over Fayetteville State on Saturday, she went into halftime with 30 points and finished with 37.