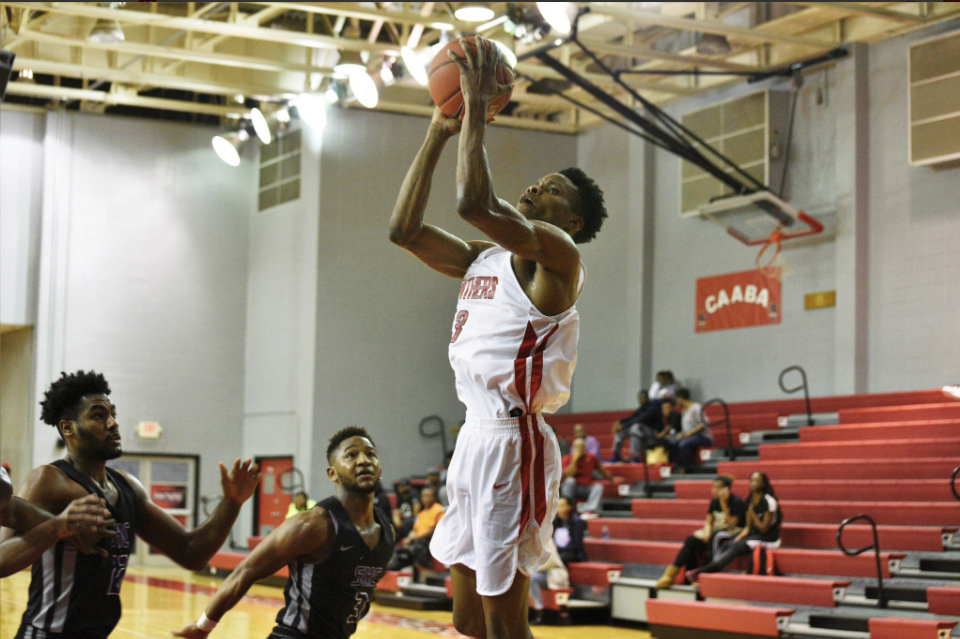 CAU is above .500 for the first time this season.

The George Lynch era at Clark Atlanta got off to a sobering start in the month of November. Times have changed. The Panthers (8-7) defeated Benedict (2-13) by a score of 87-73 on Saturday, marking their fourth straight win and seven out of its last eight.

Jalen Mitchell led a balanced CAU attack with 18 points in the win. The Panthers had five players to reach double figures. Romello Jones led all scorers with 24 points for Benedict.

The Panthers lost six of their first seven games to open the season but have been a different team since December. Beginning with a December 8 OT win versus Lane College, CAU has won seven of its last eight games. The only loss during that span was a 91-88 decision on the road at Kentucky State.

Lynch’s team has earned the road warrior moniker since the beginning of 2019. The Panthers have played three straight on the road and have one more game to go before returning to Atlanta. CAU plays at Paine on Monday night in Augusta, GA.