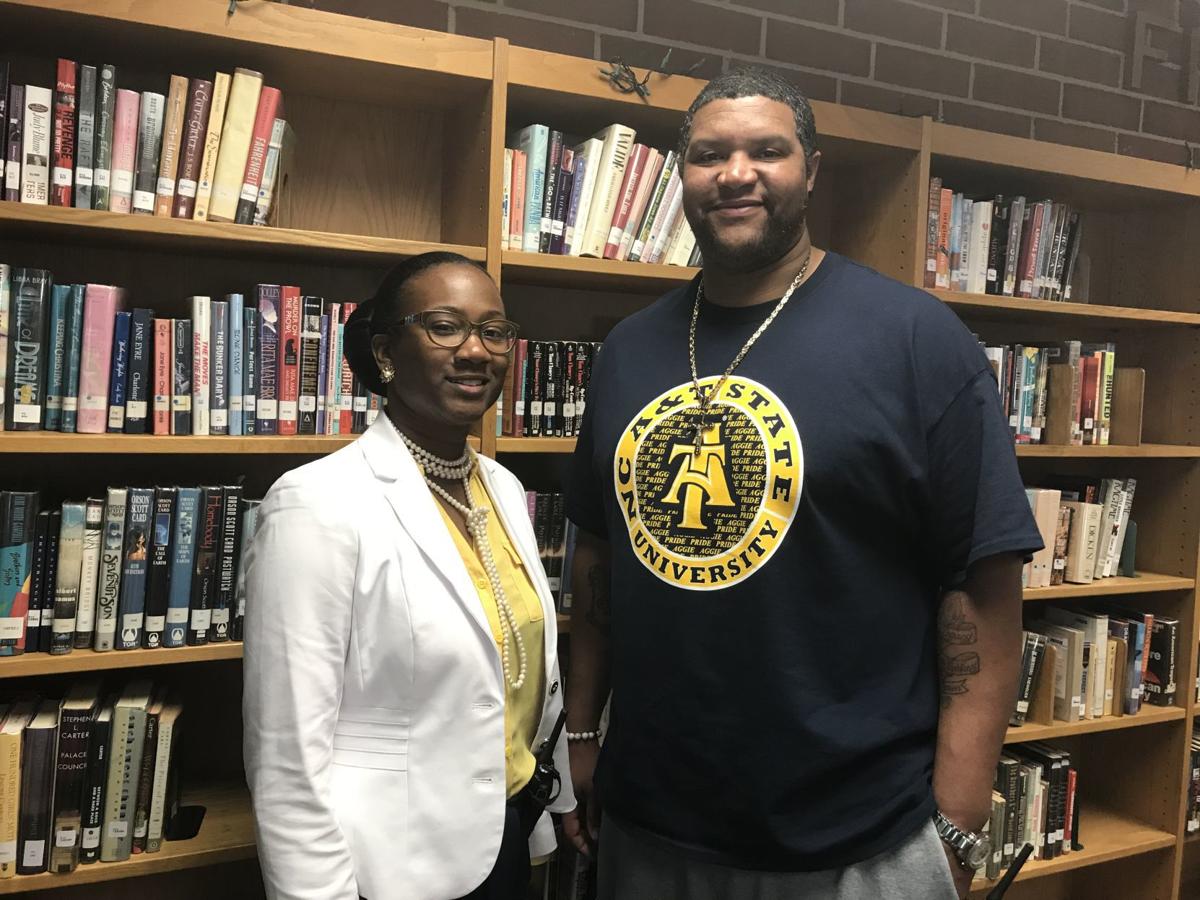 School shootings have been in the headlines way too much lately, and there might have been another if not for a former HBCU football player.

Patrick Jordan is part of a group of staff that intervened in a possible shooting at Greensboro (NC) Smith High School on Monday. Police say a man showed up with two guns and a kill list that included two adults connected with the school.

“He was like, I am about to start shooting in the cafeteria or to ‘let off’ as he put it,” Jordan told the Greensboro News and Record on Wednesday. “I was like, ‘Hey man, you don’t need to do that, just stay calm.’

Jordan is a behavior intervention specialist and North Carolina A&T alumnus who played football in the early 2000s. The suspect, Steve Brantley Spence, showed Jordan the guns and ordered him to call the two would-be-victims to the cafeteria during lunch.

Jordan kept the suspect at bay until assistant principal Lashonti Hines arrived to help. Eventually the school resource officer disarmed Spence who is currently under $1 million bond in Guilford Co.

“I believe that we averted tragedy on Monday,” Police Capt. Renae Sigmon said. “The police department, she said, considers the arrest of the suspect without harm to anyone a success.”
“I commend the staff for staying calm,” she said. “To have that presence of mind through this entire encounter takes a lot, and that needs to be recognized.”

Jordan played offensive line at A&T, helping the program win the 2003 MEAC title. As great as that accomplishment is, what he did on Monday is more hall of fame worthy than any defensive lineman he put on the ground.