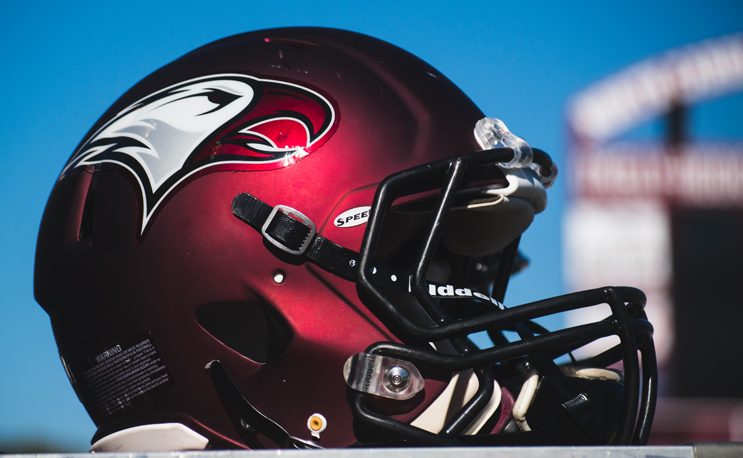 If you want to apply for North Carolina Central’s football coaching job, you’d better do it fast.

The 2018 football season isn’t over for North Carolina Central, officially, but the program is already preparing for its future.

NCCU posted a job opening for a head football coach on the university’s site on Thursday, two days before it is set to finish its season. The closing date on the job is listed as Nov. 28.

Granville Eastman has served as interim coach since last November when Jerry Mack left to take over as offensive coordinator at Rice. Eastman has led NCCU to a 4-6 record through ten games, most recently a 45-0 loss to rival North Carolina A&T.

NCCU will finish the season Saturday at South Carolina State. The game will make up the one the two teams missed back in September due to Hurricane Florence.

Eastman was one of two coaches in the MEAC who took command of programs for the entire 2018 season. Ernest Jones did the same thing at Morgan State. On Tuesday the school announced that it would be opening a national search for its next head coach.

With Eastman in place as interim, NCCU has had an entire year to eye candidates that it may be interested in. That list could include Eastman, or it could be someone else waiting in the wings. Picking a head coach is always important, but this feels like a crucial time in Durham. The program won titles in each of Jerry Mack’s first three seasons, including the 2016 title outright. But NCCU has taken a step back the last two years and two of those titles were vacated prior to the season due to certification issues.

The next head coach will have to try to get the program back on track while working on what is likely to be a rather tight budget.