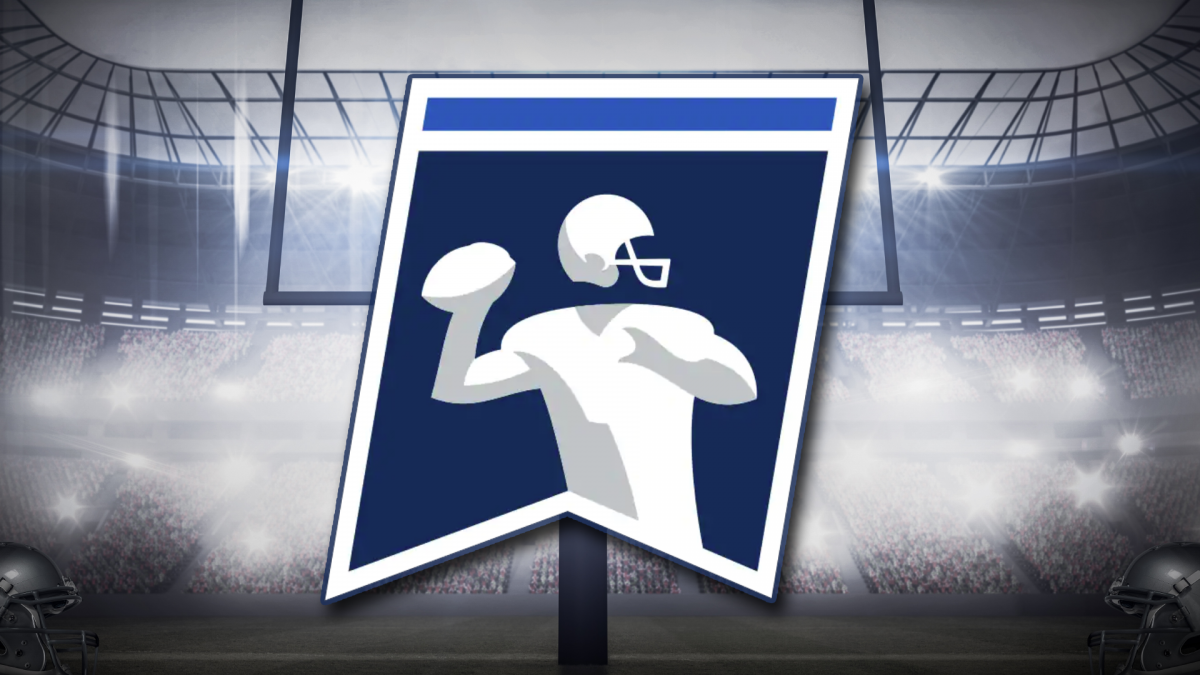 Three teams from the CIAA and and one from the SIAC are still in the running for the D2 playoffs.

With only the conference championship games left to go before the NCAA Playoffs begin, the NCAA Super Regional Rankings are out.  The top seven teams in the poll are in a position to make the playoffs, but the field will not be set until next week’s poll.

Three of the 10 teams in the top ten hail from the CIAA. Two of them, Bowie State and Fayetteville State, will meet on Saturday in the CIAA title game. The third team, Virginia Union, is back a week after dropping from the top 10. It came up with a solid 46-19 win over rival Virginia State on Saturday. It will have a chance to bolster its playoff resume on Thursday when it takes on Johnson C. Smith in a game postponed due to Hurricane Florence.

The SIAC’s best, and only hope for a playoff bid is in the hands of Albany State. Its opponent in the SIAC title game, Miles, is not among the top 10.