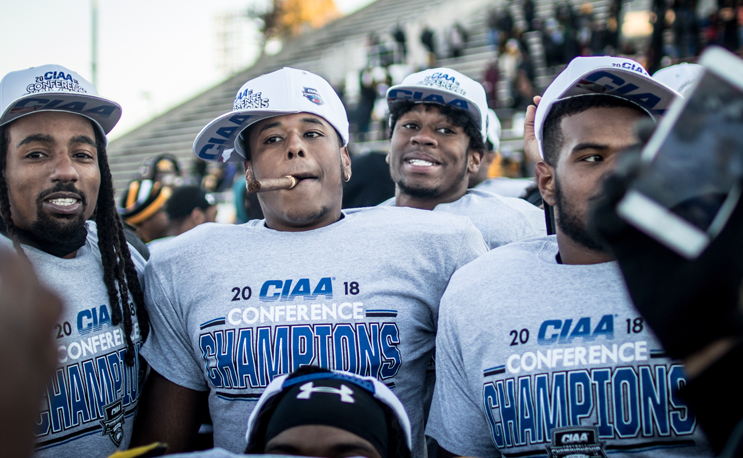 Bulldogs run away from Broncos.

Hall is known for his passing from the pocket but it was his two first-quarter rushing touchdowns that gave BSU an early lead. He scored on runs of 14 and six yards to put the Bulldogs up 14-0 heading into the second quarter. In maybe the most spectacular run of his career Hall broke out with an 80-yard run to give the Bulldogs a 21-3 lead heading into the break.

In the third quarter, Bowie tacked on a field goal and a 13-yard touchdown pass to Daryl Jasper for a 30-3 margin. The lead was insurmountable at that point, a touchdown midway through the fourth by FSU finished the scoring for the day.

The Broncos outrushed the Bulldogs in the game 208 yards to 196 but only managed 88 yards passing.

The NCAA Division II playoff field will be announced on Sunday.