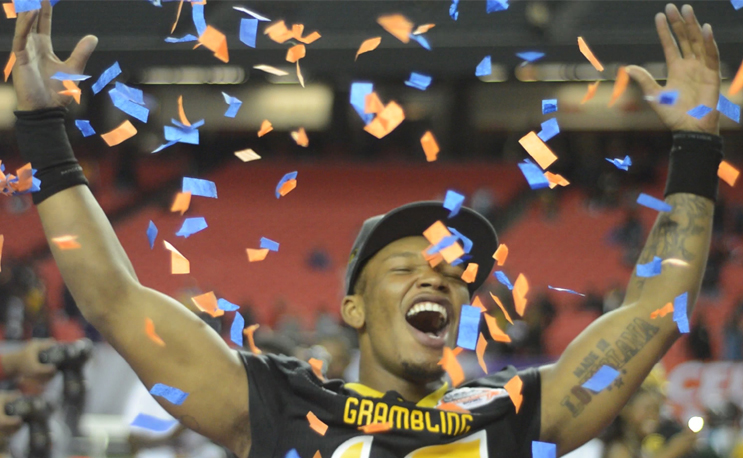 ATLANTA – The Celebration Bowl announced on Tuesday that the Air Force Reserve has renewed its title sponsorship of the game. Operated by ESPN Events, the fourth annual Air Force Reserve Celebration Bowl is a championship-style game between the division champions of the Mid-Eastern Athletic Conference (MEAC) and the Southwestern Athletic Conference (SWAC).  The game will once again be televised on ABC at noon ET on Saturday, Dec. 15, 2018, from Mercedes-Benz Stadium in Atlanta.

The Air Force Reserve Celebration Bowl features tradition, legacy and values of Historically Black Colleges and Universities and has established itself as the very first bowl game of the season.  Entering its fourth year, the game will once again open the college football bowl season.