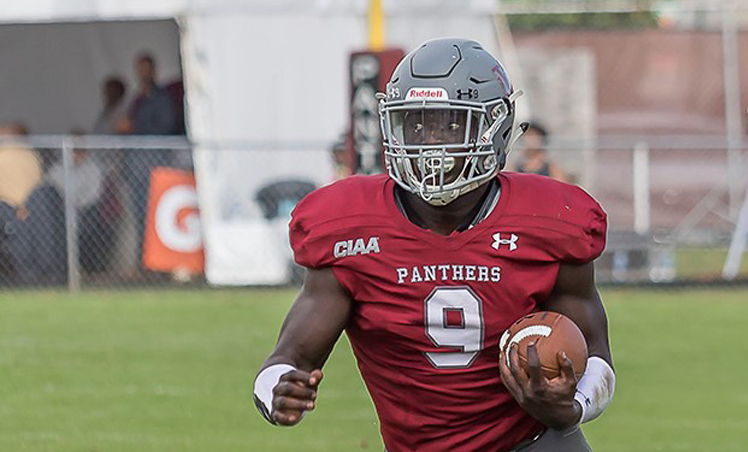 Virginia Union did serious numbers against Lincoln. Here are five that tell the tale of its dominance

There would be no homecoming letdown in Richmond on Saturday.

Running back Tobias Taylor led the way with 235 yards rushing and also added three touchdowns on just 23 touches. He averaged better than 10 yards per carry.

Here are four other numbers that show how dominant the Panthers were over the Lions on Saturday.