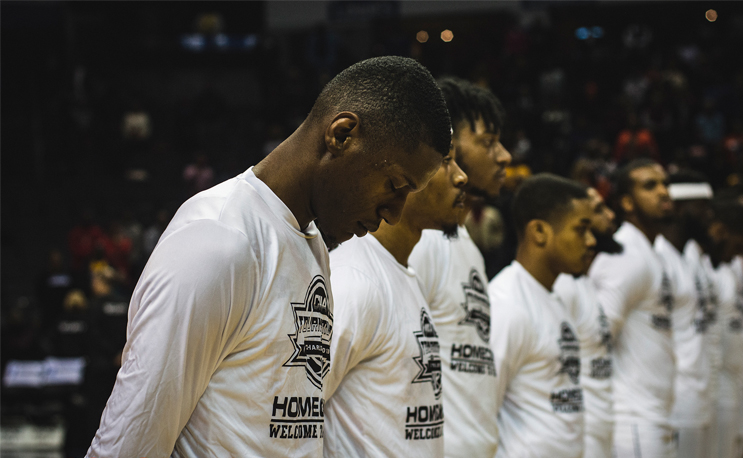 Virginia State is expected to win the CIAA thanks to its veteran talent.

Virginia Union shocked the CIAA last season when it took down Virginia State on its way to its first CIAA title in a dozen years. The two rivals are both picked to be near the top of the CIAA again this season, but its VSU that finished atop the CIAA Predicted Finish.

VSU heads into the season led by veterans Cyonte Miller and Walter Williams, both of whom were preseason All-CIAA picks. VUU doesn’t have any players on the all-conference list as it has to replace key players on a veteran-laced squad that came together late in the season.

Sandwiched in between the two Virginia schools is Shaw, who was predicted to finish second overall and first in the CIAA Southern Division. Like VUU, Shaw will have to replace several key players from last year’s team and has no players on the preseason all-conference team.

Here’s what the entire predicted finish for the men looks like: